5 Reasons Why Dachshunds Are So Lovable 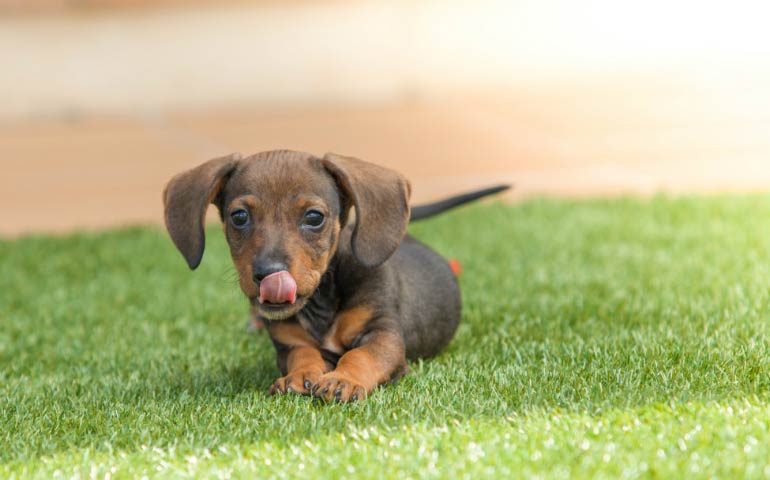 Dachshund. Dachsie. Wiener Dog. Whatever you want to call ’em, we know you love ’em. Why? We'll tell you.

Here are five reasons to love the Dachshund: