Why Do Dogs Have Whiskers? 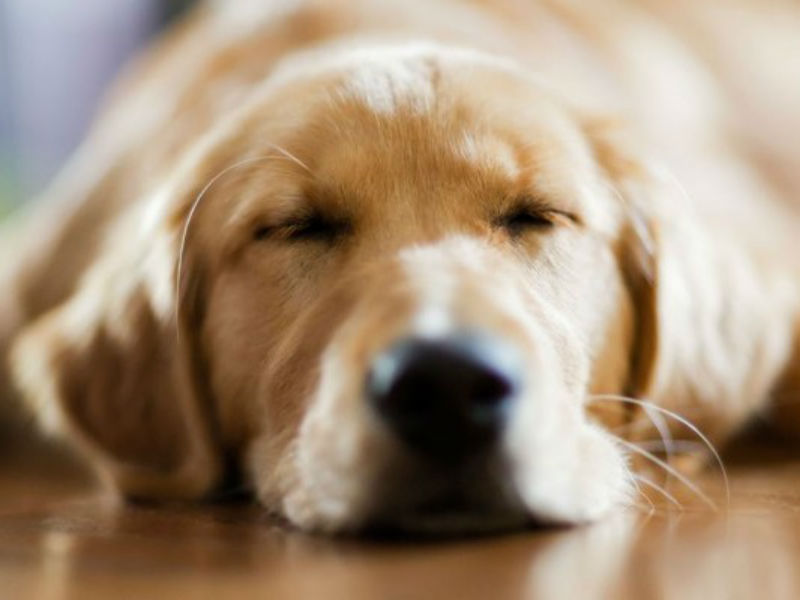 Dogs have a set of stiff hairs protruding from the sides of their muzzles that are popularly called “whiskers.” These are not at all like the nonfunctional whiskers that men sometimes grow on their faces.

Technically, these special hairs are called vibrissae. But a better name for them is “feelers” because vibrissae really are sophisticated devices that help the dog feel its way through the world.

They are quite different from most other hairs on the dog’s body. To begin with, they are considerably more rigid and embedded more deeply into the skin. Much more important, however, is the fact that at the base of each vibrissa is a high concentration of touch-sensitive neurons so that the slightest pressure on that stiff hair will produce a neural response.

The vibrissae serve as an early warning device that something is near the face and thus helps the dog prevent colliding with walls or objects and alerts the dog that something is approaching which might damage his face or eyes. You can demonstrate this for yourself by tapping gently on the vibrissae of a dog. With each tap, the eye on the same side of the face will blink protectively, and the dog will tend to turn his head away from the side tapped.

Dogs whose vibrissae have been removed seem more uncertain in dim light. Under these conditions they actually move more slowly because they are not getting the information that they depend upon to tell them where things are that they might bump into.

With intact vibrissae, the dog actually does not have to make physical contact with a surface to know it is there. These special hairs are so sensitive that they also register slight changes in air currents. As a dog approaches an object like a wall, some of the air that he stirs up by moving bounces back from surfaces, bending the vibrissae slightly. The resulting neural response is enough to inform him that something is near well before he touches it.

So next time you're at the groomer, let them know to leave those whiskers alone.

Want to learn some more interesting facts you didn't know about dogs? Check out Can Dogs See In The Dark? and Why Does My Dog Stare At Me?

And see if you can catch the whiskers on these pups as they play in the video below.