Can Dogs Get Hiccups? 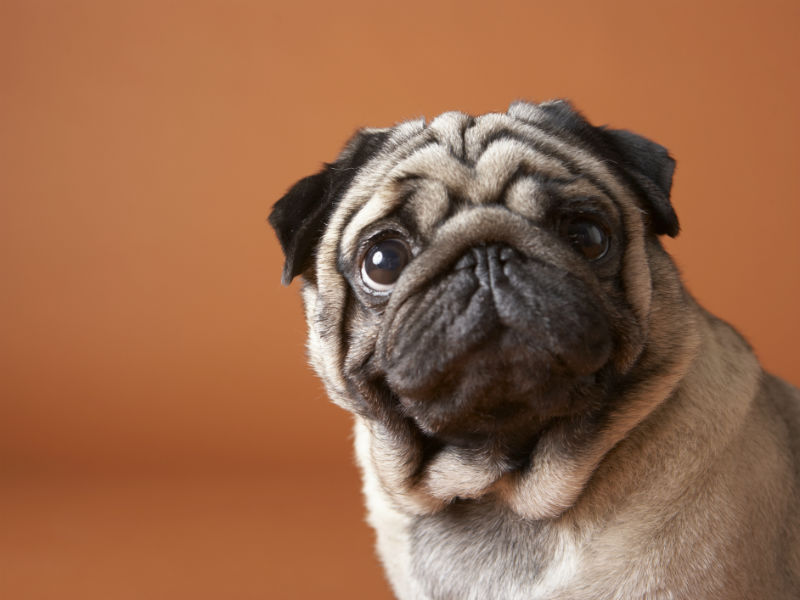 What Causes Hiccups in Dogs?

Just like in humans, a spasm in the diaphragm, the muscle under the lungs, causes hiccups in dogs. The spasm causes the glottis, the opening between the vocal cords, to close abruptly. This results in a “hic” sound. Puppies will sometimes get hiccups after eating or drinking too fast, when they are tired, when they are very excited, or when they're too cold.

Scientists don't actually know why humans, dogs, and other mammals hiccup. One theory is that hiccups are a leftover from when we were developing in utero. Fetal hiccups have been documented in many mammalian species. It could be that hiccuping in the womb is a way of test-driving the breathing muscles.

This theory might explain why hiccups are much more common in puppies than in adult dogs. As your puppy gets older, he will probably hiccup less frequently, or not at all.

Another theory is that hiccups are your puppy's way of relieving gas or an upset tummy.

How Can You Get Rid of Dog Hiccups?

Hiccups usually go away on their own. There are, of course, many wives' tales about how to get rid of human hiccups, such as holding your breath, pulling on your tongue, or being scared. But no one knows whether these really work.

There's no point in trying to scare your dog or pull his tongue to get his hiccups to go away. The scaring or tongue pulling (or whatever other remedy you use) will probably bother him more than the hiccups do.

But there are three things that you can do that may be helpful to your hiccuping pup.

What if Dog Hiccups Don't Go Away?

If your dog has hiccups for more than a few hours, or if your dog's hiccups change to a wheezing sound, causes irregular or difficult breathing, you should take him to the vet to get checked out. Intractable hiccups could be a symptom of a more serious problem.

You have questions, we have answers. Download this e-book to get the explanations behind some of the strangest canine behaviors.
*Turn off pop-up blocker to download
AKC Privacy Policy
Founded in 1884, the AKC is the recognized and trusted expert in breed, health, and training information for dogs. AKC actively advocates for responsible dog ownership and is dedicated to advancing dog sports.