Shining a Light on Laser Therapy 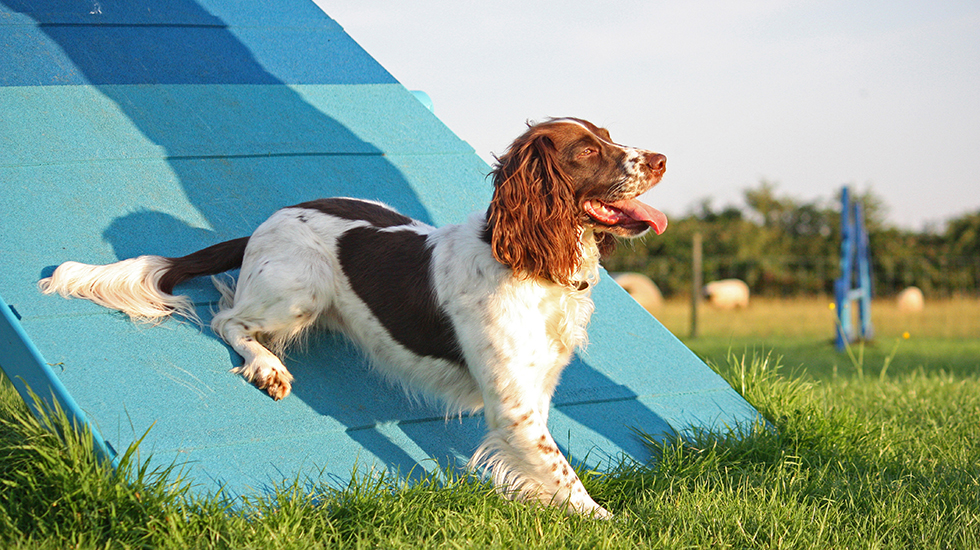 Some veterinarians view low-energy lasers as a noninvasive alternative treatment of arthritic inflammation and chronic pain in dogs. It’s not a panacea, but combined with other treatment, it can ease your dog’s arthritis pain.

Arthritis (osteoarthritis) is a common degenerative disease in which cartilage wears away and inflammation, swelling, and joint deformity all result.

The most common symptom of osteoarthritis is pain as a result of inflammation and stimulation of pain receptors, pain due to inflammatory substances and their direct effects on tissue, and pain due to mechanical factors such as joint deformity. The pain can be accompanied by loss of range of motion, muscle mass loss, and loss of appetite.

This therapy is based on the premise that certain wavelengths of light have effects upon living tissue. Phototherapy has been shown experimentally to stimulate cell growth, increase cellular metabolism, stimulate cell regeneration, initiate an anti-inflammatory response, reduce edema, reduce fibrous scar tissue formation, decrease the formation of inflammatory agents responsible for pain, and to stimulate the production of endorphins.

The effect produced is not thermal—no heat is generated. Instead, phototherapy causes photochemical reactions in cells. It is a painless, noninvasive procedure using light to stimulate cells, reduce swelling, and increase blood circulation. The procedure can be as short as 8 to 10 minutes for a small dog, or can last about 30 minutes for larger dogs with more severe arthritis.

Despite a lack of consensus over its ideal use, there is evidence suggesting that low-level laser therapy is effective in relieving some forms of arthritic inflammation and chronic pain in both humans and animals. It is not a panacea, but another treatment that when used together with medication and physical therapy can ease the pain caused by arthritis.

The original version of this article appeared in the “Ask Dr. Kevin” column in Family Dog.