Unhappy About Poor Sportsmanship at Dog Shows? Be the Change 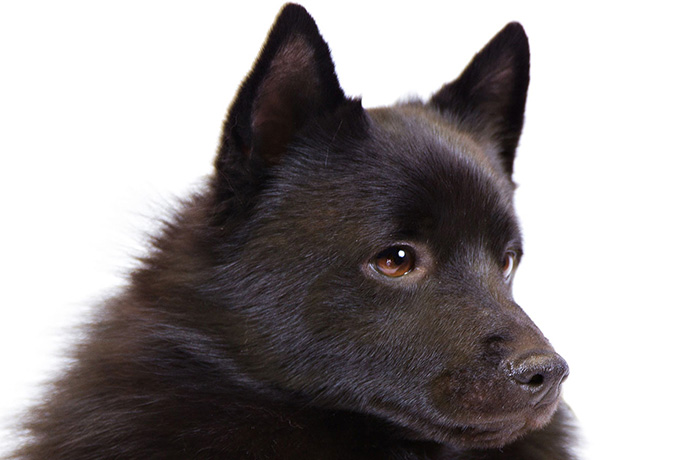 Much has been talked about and written of late about a disturbing trend evident at dog shows: poor sportsmanship. We’ve all heard comments such as “Well, handlers always win with that judge,” or “I can’t believe that dog won the breed,” or “Can you believe what was put up for Winners?”

Let’s go back in time a bit. Years ago you went to a dog show and looked at many breeds, and you decided those “little black dogs” were the most appealing. So you went in search of your first Schipperke.

You contacted a breeder or owner who lived the closest to you, or maybe you got in touch with the person listed in the catalog as the breeder of the dog who won Best of Breed.

After much research and decision-making, you purchased your first Schipperke—and since he came from “show lines,” you entered some shows.

What did you see that disturbed you? Which handlers seemed to present their dog in a manner you found pleasing?

You found an all-breed club that offered classes for conformation dogs. You learned how to help your Schipperke be comfortable with the table exam. You learned how to best present him gaiting on the down and back and the trip around the ring, and at attention while standing.

Your mentor told you about regional specialty shows and the Schipperke Club of America national specialty and encouraged you to attend. You met more people, you saw more Schipperkes, and you learned. You began to develop a discerning eye for the nuances of breed type.

Soon you began showing your Schipperke a bit—no wins to brag about, but you kept going. And eventually, you began to win. How wonderful!

What was the response from some of your competitors? Were you congratulated? Were they pleased that you are now doing some winning with your dog? Your breeder was pleased, of course—but what about some of the others? Perhaps not so much.

They were friendly before, so what changed? You won, and they didn’t. You heard some remarks: “Well, the judge had to be able to see the pattern from across the ring,” and “Can you believe the size of that dog?”

Now, fast-forward. You kept at it. You learned. With advice from your mentor, you began to do a little breeding. You finished your first champion from the Bred-by-Exhibitor class. You won your first Best of Breed—and oh, my, your first group! Good for you.

Now, you have a choice. What sort of fancier are you? Are you considerate of your fellow fanciers, or have you become one of those “not so nice” people?

Friends, the most important thing is the journey. This moment is all and everything for you and your dogs. Be considerate of others. Be the light. Be a gracious loser and a considerate winner. Love your little black dogs and the wonderful people you have met because of them. And along with all that: Be a good sport, win or lose. Be the change.

To recognize and celebrate good sportsmanship within the fancy, in 2006 the AKC established the AKC Outstanding Sportsmanship Award. The program provides each member club with an AKC Medallion to award to one volunteer each year. This award “honors those individuals who deserve special recognition who have made a difference in the sport of purebred dogs, embodied the AKC Code of Sportsmanship, and have been an active and valued member of an AKC member club.”