Responsible Breeding – The Evolution of Breeds 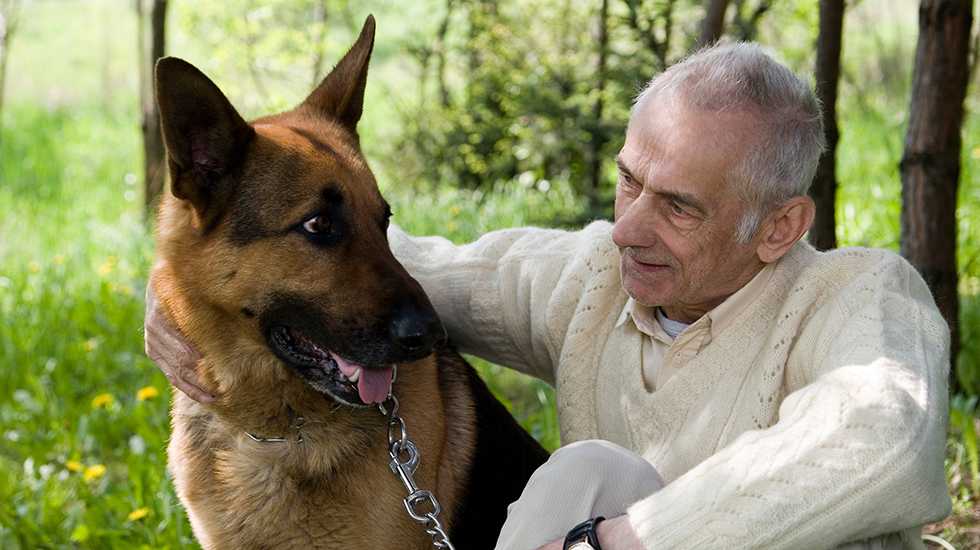 There are times when it makes sense for a breeder to stamp more than just a “thumbprint” of influence on a breed.

Dogs are generally thought to have descended from wolves. Kim Campbell Thornton's recent article “Looking Back to the Beginning” (AKC GAZETTE, September 1999) describes research that has determined, through DNA sequences, that the dog breeds of today descended from only a few familiar ancestors. Although Thornton notes the difficulty in accurately dating the exact emergence of specific breeds, it is apparent that over thousands of years, man has created hundreds of breeds from a small gene pool of original dogs. While some breeds – examples include Greyhounds, Basenjis, Mastiffs and Norwegian Elkhounds – can be traced back to ancient times, most breeds have evolved over the last few hundred years, and many are still undergoing significant changes.

My last column proposed that to preserve the essence of their breeds, breeders should strive to stamp only a thumbprint of influence. Nevertheless, there are many instances when breeders have intentionally left more than a thumbprint. Such intervention, which can be the result of either crossbreeding or selective breeding within the breed's own gene pool, can bring about changes in breed type, causing breeds to evolve or even creating entirely new breeds.

In many cases, new breeds have been based solely on physical characteristics. For instance, there was once a variety of medium-size terriers in Ireland whose color ranged from blonde to red to blue, and whose coats varied from wiry to silky, wavy, straight or curly. Gradually, three breeds evolved: the Irish, Kerry Blue and Soft Coated Wheaten terriers. Although structural differences now exist among the three breeds, they are mainly differentiated by variations in coat and color.

Other breeds have been created based on working characteristics. The Bulldog's unique structure offered stability, as well as tenacity, making it an attractive breed to cross to others. The Bullmastiff and the Bull Terrier are just two examples in which Bulldogs were used in the creation of new, “better-working” breeds.

Health issues have also prompted crossbreeding. Historically, many breeds have been infused with others to promote heartiness. Fairly recently, though, there was a controversial breeding of Pointers into Dalmatians. Pointers had figured into the original makeup of Dalmatians, and it was thought that a new infusion of Pointer blood could help alleviate health problems without wreaking havoc on Dalmatian breed type. After a complex series of events, the membership of the Dalmatian Club of America voted to reject the experiment. However, if carefully thought out, similar projects might help to ensure the continuation of breeds suffering from health problems.

Selective breeding within a gene pool can result in more subtle types of breed evolution, which, over time, can bring about significant changes in breed type. In fact, there are few breeds that have not undergone this type of evolution. Through selective breeding, innovative breeders are constantly striving to make their dogs more attractive, and it would appear that the younger the breed, the more it changes. Although evidence suggests some older breeds like Greyhounds have remained virtually unchanged, a breed like the Doberman Pinscher, while remaining true to its original purpose, has been transformed into an elegant, glamorous breed of outstanding character in a relatively short time. The evolution of the English Cocker Spaniel to the American Cocker Spaniel is a prime example of such changes actually creating a new breed.

Some breed types change due to breeders' concentration on working abilities within a given gene pool. This is particularly evident in the sporting breeds, where field breeders and bench breeders have created distinctly different animals. Brittanys are the most notable exception; because their conformation standard stresses the importance of working characteristics, it is not surprising that Brittanys account for the greatest number of champions among sporting breeds. We can only hope that in the future, through selective breeding, the dichotomy between working and bench types can be diminished.

Of course, conscientious breeders have always incorporated robust individuals into their breeding programs. Today, however, we have many technological tools to help screen the health of breeding stock. Genetic screening has led to the exclusion of certain individuals from breeding programs, which can cause gene pools to narrow. Breeders will need to be careful to ensure that their efforts to create healthier dogs do not produce significant changes in type.

An in-depth discussion of the impact of imports on a breed can be found in my August 1997 AKC GAZETTE feature, “Introducing Imports.” Basenjis are a dramatic example of what can occur when the genes of imported dogs are used for health reasons. A new color of Basenjis appeared when African bush dogs were incorporated into the gene pool to help eradicate health problems. This is probably just the first of many such evolutionary changes for the breeds affected by health problems.

In most breeds we have reached a point where type is firmly established and only a thumbprint of influence should be left by any one breeder. However, in instances where working characteristics have divided a breed, or where health problems threaten the very existence of a breed, breeders have rightly exerted more influence for the good of their dogs.

Cindy Vogels is a breeder-judge from Littleton, Colo. She has bred Soft Coated Wheaten Terriers, Kerry Blue Terriers, Welsh Terriers and other breeds for almost 30 years, and judges 18 terrier breeds.