Picking a Show Prospect Puppy From Your Litter 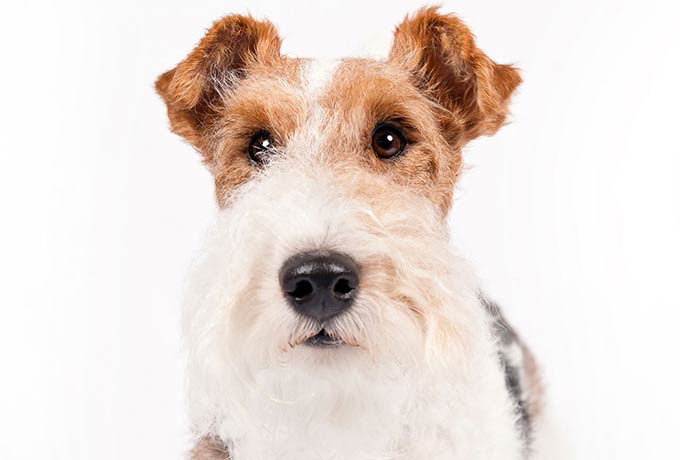 You have whelped your dream litter and watched over them amid numerous cups of coffee and several sleepless nights, and now they are almost 8 weeks old. By this age a pup will be looking like a miniature of what he or she will be as an adult. It is now time to decide which pup will be your “keeper,” since it is not fair to the others in the litter to keep them all around for weeks.

Puppies are a lot of work to bring up properly, with all the attention they need and deserve. In a week or two they will begin to grow in “pieces,” except for the lucky few who do not change as they mature.

Since not all puppies in a litter will be exceptional, you need to be quite critical in your analysis of their qualities. I am not at all sure it is worth the work, money, and time to show and finish a simply “adequate” Wire Fox Terrier, so for this writing we will assume you want to keep the pick of the litter.

I tend to take a cynical view of those people who say they can pick out the show prospects as newborns. Those skinny babies with the squished heads and bodies they get as they come through the birth canal look a great deal like little rodents. They do get prettier in a couple of days.

I generally do no evaluation until they are about 3 or 4 weeks old and on their feet, but I will have taught them to stack. Look for the pup who catches your eye as the litter romps around the room as they grow. That puppy shows dominance and is the most likely to love to show—but is he the best one?

Keeping in mind there is no perfect dog, find the one who has the best layback and lay-on of shoulder, and check to see that the length and arch of the neck looks good. It usually will, if the shoulder is laid back as close as possible to 45 degrees. If you feel a sizable bump in checking the lay-on, it may mean a too-wide front.

Look for that “fishhook” front outline, and check to see how he sets his front legs. You want just a little “easty-westy” on the front feet, since when he matures the rounding of the ribs will move the elbows out a little, and the feet will then face straight ahead.

See if you have some butt behind the tail, indicating a good tail-set. It goes without saying that, as according to the breed standard, we want a short back and a well-angulated rear. However, if the rear angulation is not the same as that of the front assembly, you will have movement problems. Too straight, he will have little drive; too much, he will have sickle-hocked movement. Check his outline while stacked, and then watch to see what happens to his topline when he moves freely.

Lastly, look at the head, the eyes, and the ear-set. You need the clean, lean look of the head, with enough fill in the muzzle to support the large teeth this breed has. The ears should not be big, and I for one prefer not to get them too small. The too-small ones can be a major headache as you glue and unglue them, trying to get them to stay down where they belong. As he grows, even perfect ears will take watching and gluing at times.

Oh, yes: Check the bite and the teeth. While most of the teeth will not be in, the bite should be a nice scissors bite by now. Check the boys to see if both testicles are in place, but keep in mind that they may be a little late coming down. It is something to watch for.

Now after you have gone through all the puppies, you hopefully have found one who has almost everything you have been looking for. Unfortunately, luck being as elusive as it is, anything can happen, so do not make any rash decisions about your pick puppy until he is at least a year old and out of the “puppy uglies.” We simply have to hope that nothing unfortunate happens and that good luck follows us into the show ring.