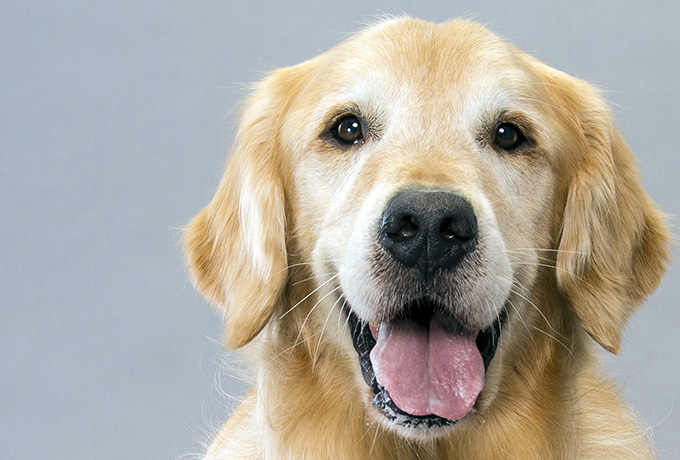 Golden Retrievers — We now have the benefit of “clearance” testing and the mapped canine genome that could help guide intelligent crossbreeding decisions and the possibility that new breeds might eventually be developed. In the 19th century, as gentleman farmers and sportsmen kept breeding records of their canines and began to exhibit the best of their breeding stock, formal studbooks were established within the canine community. When these breeds were eventually recognized by registering bodies, such as the Kennel Club in the U.K., those studbooks (with a few exceptions) were officially closed.

Today, by the definitions understood by geneticists, all breeding of purebred dogs, including those we call outcrosses and line-bred, should be considered inbreeding. When breeders speak of outcrosses, most believe that going to a bloodline without common ancestors in the previous four or five generations is bringing in new genetic material. Not so.

Historically, all of our Goldens go back to Lord Tweedmouth’s Nous and Belle, with most Goldens going back to the famous American dog Am./Can. Ch. Speedwell Pluto. And within this confluence, over the past decade breeders have created what might be termed “genetic bottlenecks” through the “popular sire” phenomenon.

One well-known pedigree specialist in the Golden world has noted that Ch. Misty Morning Sunset appears in the pedigree of 95 percent of current show Goldens, appearing as many as 500 times in a 16-generation pedigree. In field bloodlines, NAFC/FC/AFC Topbrass Cotton and AFC Holway Barty and other accomplished field-trial Goldens appear in a multitude of pedigrees (along with, of course, Nous and Belle).

So while many may impugn the efforts of those who create ill-planned “doodledogs” and other mixed-breed combinations, could there not be some rationale or logic to the attempts of serious, responsible breeders to create new combinations that could postpone or even prevent genetic dead-ends? We now have the benefit of “clearance” testing and the mapped canine genome that could help guide intelligent crossbreeding decisions and the possibility that new breeds might eventually be developed.

Consider the possibility that judiciously crossbreeding animals could produce healthy, trainable, long-lived, moderate-sized dogs to be ideal family companions that can thrive in condos, suburbs, and city apartments. Would that not be a worthy (albeit controversial) goal, indeed?

Many, many thanks are due to GRCA member Suzanne Wakefield, of St. Louis, for her generous contributions to this column.