How to Break Up a Dog Fight 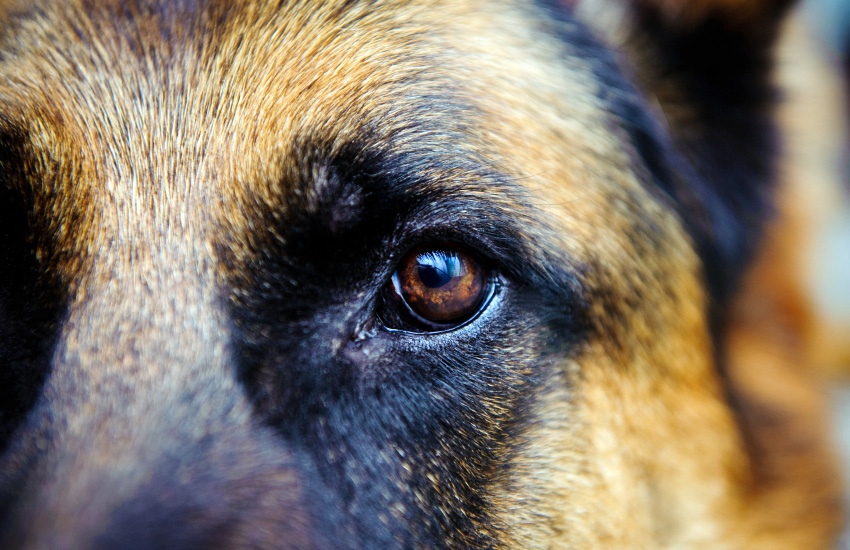 Don’t become a victim in a dogfight. Keep in mind that aggressive dogs will attack anything in their fight zone during a confrontation.

Let’s first focus on the wrong ways to stop a dogfight.

Never reach in with your hands to separate two fighting dogs. The intense, violent nature of the fight may cause even your own dog not to recognize your hand or arm as separate from the rival dog. Animals may attack anything in the fight zone, and serious bites can result.

Also, never grab the dog by the tail and attempt to pull him away from the fight. The dog is maximally stimulated and might quickly wheel around and bite your hand.

So, what can you do? Trainers, veterinarians, dog groomers, and veterinary technicians offer a wide variety of answers. Here are a few:

There probably isn’t one surefire way to break up a dogfight. It does seem there a lot of unsafe ways that can lead to severe bites.

Exercise some common sense. Use foresight before placing your dog in stressful situations that may lead to a fight. If your dog is aggressive or a chronic fighter, don’t let him off-leash when he’s with other dogs. Obedience and socialization classes can help turn a fighter into a better citizen and a more enjoyable companion.

The original version of this article appeared in the “Ask Dr. Kevin” column in Family Dog.

Socializing your dog in an important step in raising a balanced and happy dog. Not sure where to start? Download this e-book for some tips.
*Turn off pop-up blocker to download
AKC Privacy Policy
Founded in 1884, the AKC is the recognized and trusted expert in breed, health, and training information for dogs. AKC actively advocates for responsible dog ownership and is dedicated to advancing dog sports.