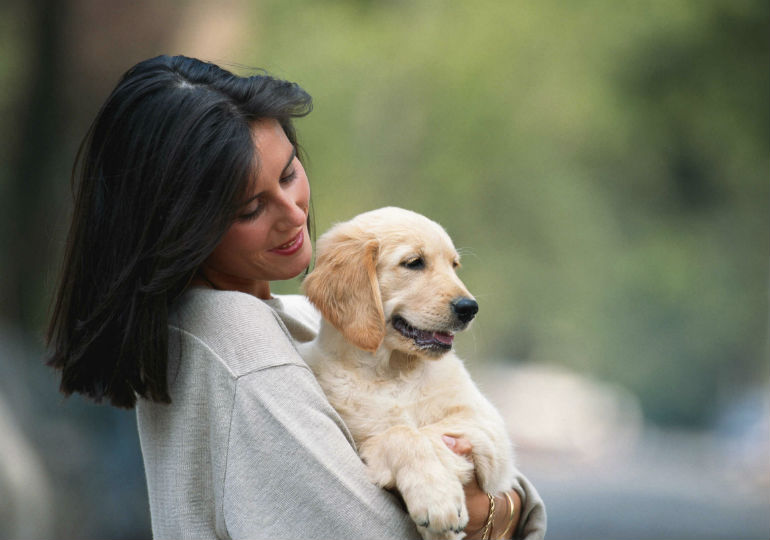 Pet owners might sometimes wish their dogs could talk, but according to new research, we may have a better idea than we realize of what they’re thinking and how they feel.

A recent Hungarian study asked 40 volunteers to classify recorded dog growls taken during three scenarios: during a play session, while protecting food from another dog, and while feeling threatened. The volunteers also disclosed their experience with dogs, including whether they own or have owned a dog and whether they’ve been bitten by a dog.

The researchers, who published their results on Royal Society Open Science, found that participants could identify the growls correctly 63 percent of the time, with dog owners being more accurate in determining whether the cause of the growl was playful or fearful than non-owners. Lead study author Tamás Faragó attributed this effect to owners’ “extended experiences with dog growls.”

Also, female participants scored higher than male participants. “It is known that women have a high emotional sensitivity, and probably this … can help to differentiate better the context of the growls,” wrote Faragó. Not surprisingly, participants had more difficulty differentiating between the growls relating to food protection and possible threat than between either of those and play growls.

By understanding the reasoning behind the vocalization and how dogs communicate in general, humans can better identify a dog’s emotions and intent, leading to a strengthened human­-animal bond. “It is also fascinating for us that dogs use [growls] in strikingly different social contexts: during play and agonistic interactions,” Faragó wrote.

Previous research has shown that humans can determine differences in dog barks, and that dogs can gain information from other dogs based solely on growls.

Do Dogs Feel Jealous or Envy?