Study: Dogs Are Harder to Fool Than You Might Think 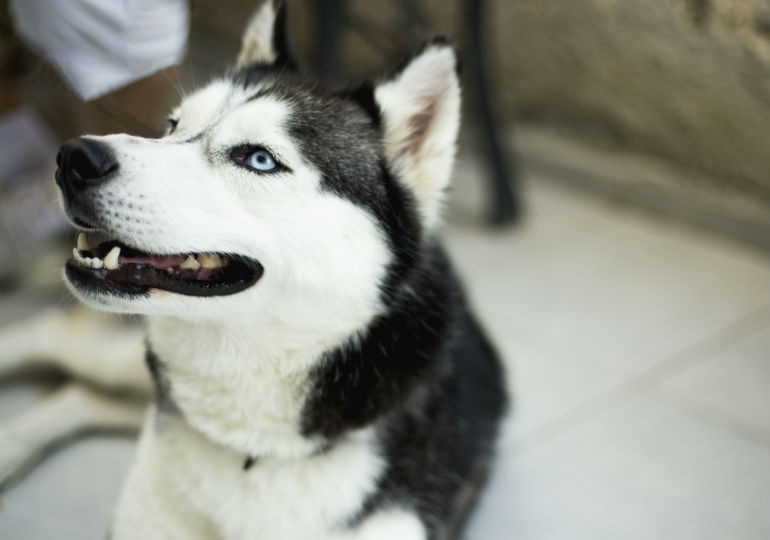 Dog experts have described at length the benefits of reward and positive reinforcement during the training process. But a new study shows that simply telling your dog he’s a “good boy” may not be enough. You have to mean it, too.

Hungarian researchers, lead by Attila Andics, of Eötvös Loránd University in Budapest, conducted a study of the brain activity of 13 dogs, who were trained to lie still in an fMRI brain scan machine. While monitoring the reward system of the brain, the trainers praised the dogs in both a neutral voice and with a higher intonation. They also gave the dogs words they did not know in both neutral and “praise” intonations.

The scans showed that the dog’s reward center was activated only when the trainers used praise words in a praising intonation. This, the scientists concluded in the journal Science, showed that the animals used both sides of the brain to understand the words and interpret the emotion behind them.

“[Dogs] not only tell apart what we say and how we say it, but they can also combine the two, for a correct interpretation of what those words really meant,” says Andics. “[This] is very similar to what human brains do.”

So what does this mean to you? When training your dog it’s important to praise often and authentically for the best results. “Remember your mother used to tell you that if you can’t say something nice, then do not say anything—and that goes for what you say to your dog too,” says Penny Leigh of the GoodDog! Helpline. “It is almost always better to reward and praise the positive things your dogs do and ignore the negative. Your dog is very likely to repeat the good behavior to continue to get the nice response from you.”

Try it at home: Ask your dog to complete an easy command, like sit or lie down. When he does it correctly, say, “Yay! Good boy/girl!” while clapping your hands and cheering. Ask him to do it again but this time say in a flat tone, “Good boy/girl.” What differences in his response did you notice? Tell us below.

How Human-Like Are Dogs? The Answer May Surprise You