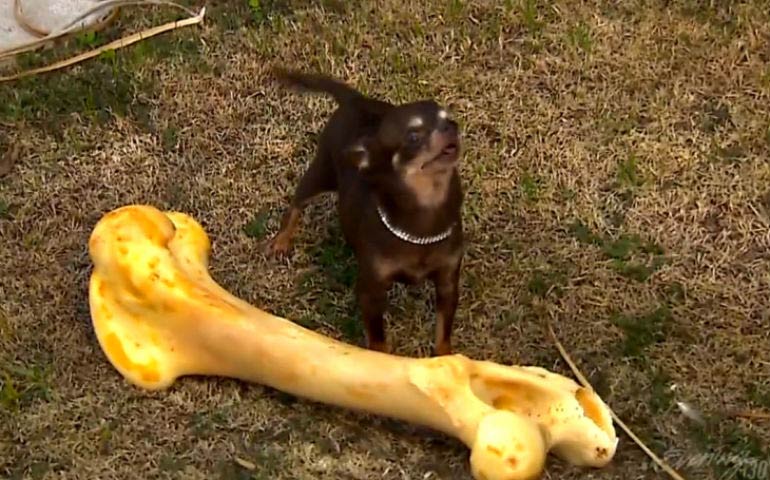 Now holding the title of world's smallest dog, a one-pound chihuahua named Milly has become a celebrity in her hometown of Dorado, Puerto Rico, KING 5 reported.

Measuring at less than four inches tall and weighing only one poud, four-year-old Milly has been officially recognized by Guiness World Records as the smallest dog in the world. Despite needing unique care, being fed by a dropper until she was six months old, she is in good health and thinks she is bigger than she is.