New Treatment For Puppies With Parvo May Save Lives 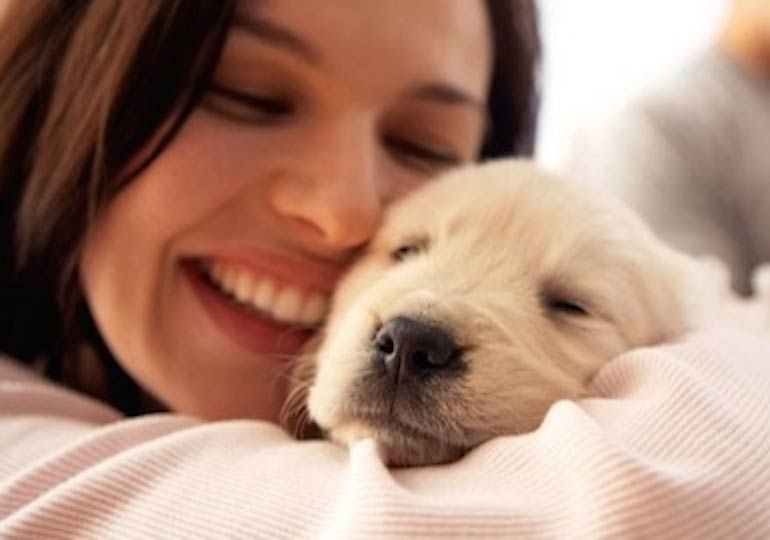 Two new drugs can mean the difference between life and death for puppies who are affected with parvovirus and whose owners can’t afford in-clinic veterinary care.

Colorado State University Veterinary School has announced a new protocol for treating puppies with the deadly virus if their owners can’t afford in-clinic care. It includes the at-home use of two drugs recently released by Pfizer Animal Health that are designed to treat nausea and dehydration caused by parvo.

“We still recommend inpatient care as the best practice, but in some cases that simply isn’t financially possible,” says Dr. Lauren Sullivan of CSU Veterinary Teaching Hospital’s critical-care unit. Sullivan reported that a recent study conducted by CSU and funded by Pfizer showed that the parvo-infected dogs treated with the drugs have an 85 percent survival rate, while 90 percent of dogs treated as inpatients survive. Without any care, the virus is “almost always fatal,” CSU says.

Parvo is spread through feces of infected dogs and typically affects the gastrointestinal tract and circulatory system, suppressing the immune system. A vaccine is available, but puppies are not fully protected against the virus until 7 to 10 days after they’ve had all three injections (initial vaccine and two booster shots).

Until then, veterinarians recommend owners keep puppies from areas with large amounts of dogs congregate, like doggie day cares and dog parks. During this time, socialization can be completed in small groups with healthy, vaccinated dogs.

Dr. Sullivan expects to present the findings of the study at a conference early next year.