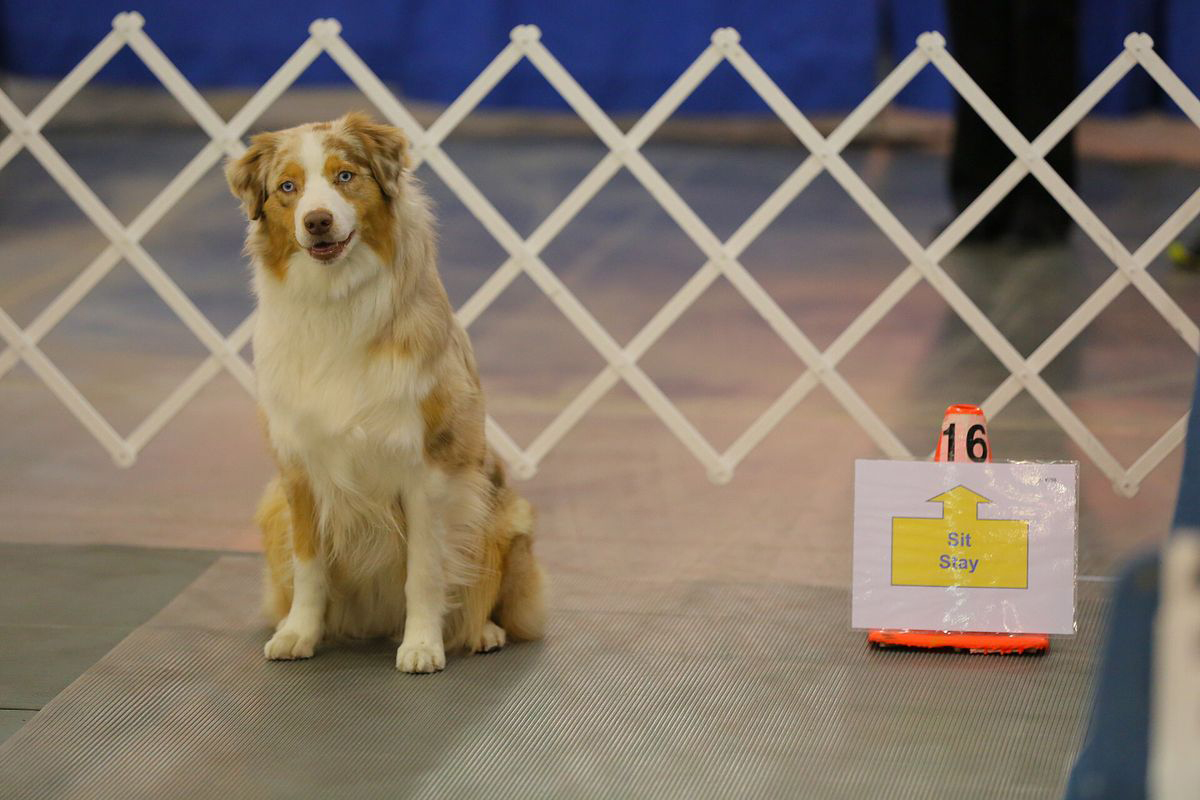 More than 1,600 talented purebred and mixed-breed canines will jump, heel and retrieve their way to Tulsa, Oklahoma March 18-20, 2016 for a series of Championship events hosted by the American Kennel Club. Over the three days, these top dogs will compete in the AKC National Agility Championship, AKC National Obedience Championship and the AKC Rally® National Championship – events representing the pinnacle of canine sports.

Events By the Numbers

134 dogs, representing 44 breeds from 32 states, will compete for the prestigious National Obedience Champion (NOC) title. The top obedience dogs in the country will work with their handlers to  show off their skills at finding a single-scented item from a pile of like items, retrieving objects, heeling off-leash, performing commands from hand signals only and more. The Championship consists of eight rounds that begin on Saturday. The top 50 handler/dog teams will move on to compete on Sunday and the competition will narrow to the top 20 for the final round. Ultimately one handler/dog team will be named the 2016 National Obedience Champion. Learn more about the event here.

Rally is a sport in which the dog and handler complete a timed course of exercise stations, each containing a sign with instructions regarding a skill to be performed. At the Championship level,each team will run four unique rally courses that have been designed by the judge and cumulative scores and times will be used to determine placements in each of the four classes. Learn more about the event here.