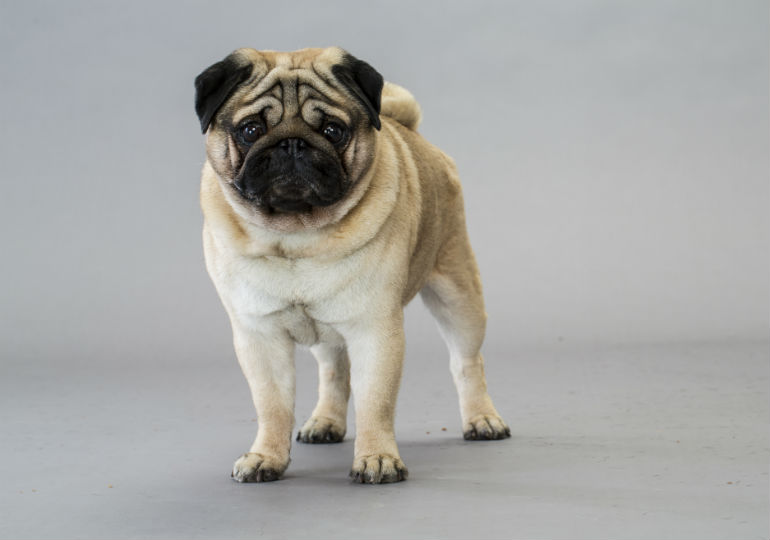 A Pug named Chato and his family were reunited, eight years after he had gone missing, all thanks to his microchip.

Michele Rodriguez, Chato's owner, said her dog was stolen 8 years ago. As time went by, she and her family lost hope of ever seeing Chato again, Rodriguez told Time Warner Cable News.

Luckily, a truck driver in Batesville, Texas had seen Chato and scooped him up. He was brought to West Lake Animal Hospital for medical care.

After scanning Chato's microchip, the staff was able to contact Michele Rodriguez and reunite her and her son with their long lost pup.

“I feel like he's a miracle really, that he's even back in my arms,” she said.

Check out our advice on what to do if your dog is lost or stolen.

One of the best ways to protect your dog is to have him microchipped, just like Chato. AKC Reunite reports that pets with microchips are up to 20 times more likely to be reunited with their owners.

And learn more about microchipping in the video below.