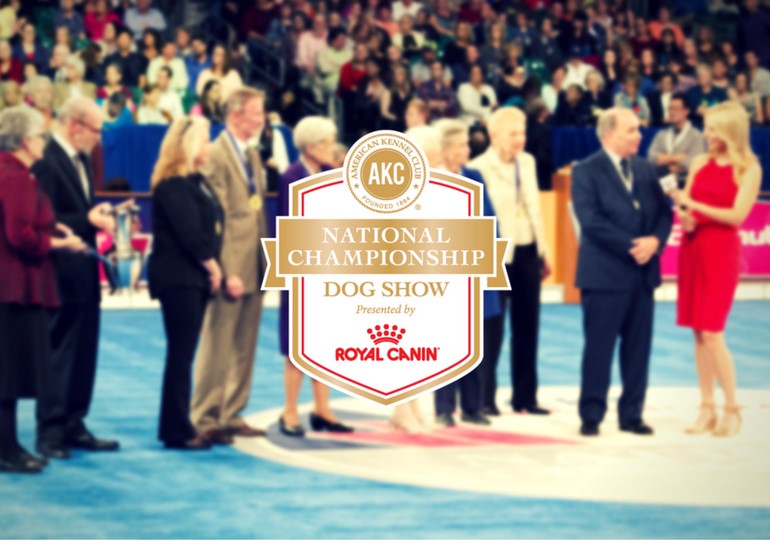 It's the moment we've all been waiting for: Now that all of the Best of Breed Group Winners have officially been named, we're one step closer to crowning this year's AKC National Championship Best in Show winner. In case you missed our livestream on AKC.org, here's a recap of all of the commendable canines who will be competing for this year's coveted title:

Don't miss watching these incredible breeds for the ultimate prize tonight: Best in Show. Tune in NOW to the livestream at AKC.org

Are you looking for a fun new activity for you and your dog? Agility may just be the perfect option. In the “Agility for Beginners” e-book you will learn everything you need to know to get started.
*Turn off pop-up blocker to download
AKC Privacy Policy
Founded in 1884, the not-for-profit AKC is the recognized and trusted expert in breed, health, and training information for all dogs. AKC actively advocates for responsible dog ownership and is dedicated to advancing dog sports.