How to Watch the Beverly Hills Dog Show 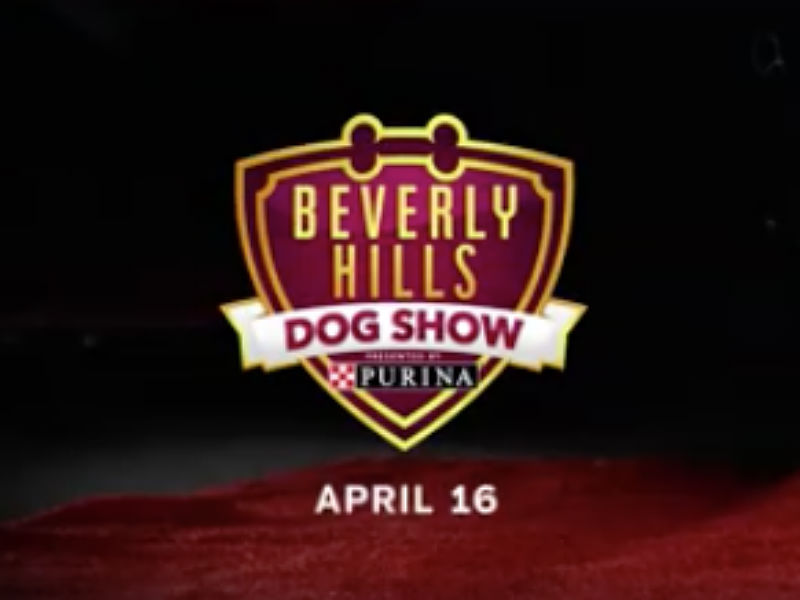 Looking to get your doggy-fix this weekend? Look no further than the Beverly Hills Dog Show presented by Purina®. With nearly 200 different dog breeds and a red carpet for the pups and their handlers to strut their stuff, this will be a competition unlike any other.

The Beverly Hills Dog Show is held annually and features the traditional dog show judging of breeds and groups, culminating in Best in Show.

To add to the excitement, USA will also be featuring a live puppy viewing party on their Facebook page. You can also engage with the show on social media (and share pictures of you and your pup) using the hashtag, #BHDogShow.

Dogs, dogs, and more dogs! In addition to the puppy live-stream and traditional conformation judging, the USA presentation will include special features depicting canine life in Beverly Hills. The Best in Show finalists will be shown walking a fashion-show style runway before the judge decides the ultimate champion.

This fantastic canine event will be co-hosted by dog show judge David Frei and actor John O'Hurley. It will also feature Olympic medalists Johnny Weir and Tara Lipinski as correspondents on the show's red carpet and sports icon Mary Carillo reporting from backstage. Lisa Vanderpump will present the Best in Show award and Maria Menounos will be conducting interviews with the attendees of this fabulous show.

For a sneak peek at one such canine star, check out our spotlight on Floppybear the Samoyed, who competed in the show.