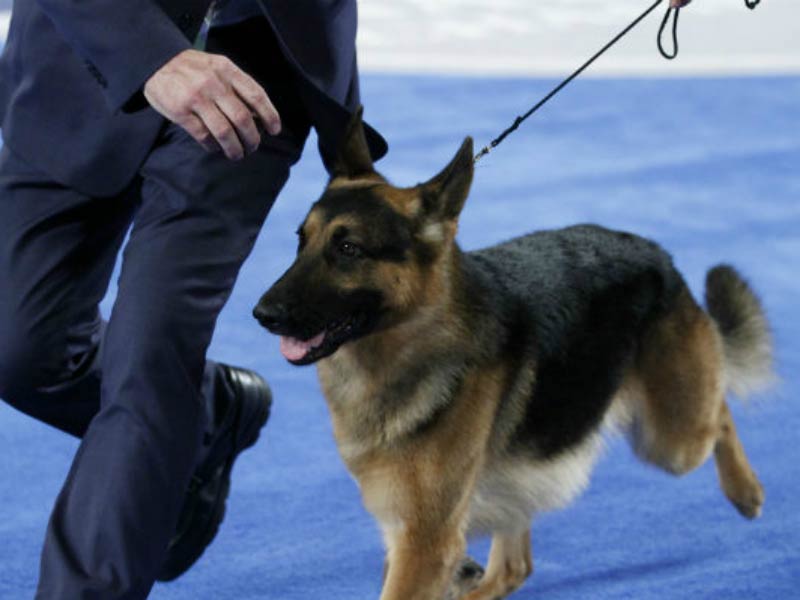 There are so many reasons why you need to be at the 2016 AKC National Championship presented by Royal Canin. Beyond being able to meet all 190 of the AKC-recognized breeds, there will be absolutely thrilling displays of dogs' natural athleticism in the form of agility and dock diving; proof of advanced canine comprehension in obedience; and, of course, you can watch each breed competing for the coveted Best in Show title in the conformation ring. Not to mention, there's plenty of other attractions to entice the entire family!

Other events in the one-million-square-feet of canine-centric event space during the week of Dec. 13-18, 2016, include the:

But fear not — if you aren't able to pack your bags last minute and head down to sunny Orlando, Fla., to witness this pawesome event in person, there are a few other options to allow you to keep up with the action.

The AKC National Championship evening competition will be streamed live beginning at 6 p.m. each night on the AKC website, Royal Canin's website, and live on FidoTV.

On Television and On-Demand

The show will be televised on the Hallmark Channel on Jan. 23, 2017, 6-9 p.m. ET/PT. The bred-by exhibitor groups, Junior Showmanship Finals, best miscellaneous, agility and obedience will be taped and available on-demand on the AKC website.

The AKC NOHS Finals Best in Show competition will be judged by Mrs. Paula Nykiel of Washington, Missouri on Saturday, December 17. This invitation-only competition is open to the top 10 ranked dogs in the AKC National Owner-Handled Series in each breed/variety from the 2016 qualifying year and drew an entry of 711 dogs. The NOHS Group Finals will be taped and available on-demand on AKC's site.

If you aren't already doing so, you can follow the AKC on social media for frequent updates, including pictures, videos, breaking news, and more! Our Facebook page will feature plenty of live streams, our Snapchat (@AmericanKennelClub) will show on-the-fly fun, our Instagram will give you and your pup more pics than you can shake a stick at, plus our Twitter will be providing you with live updates on winners in all categories.