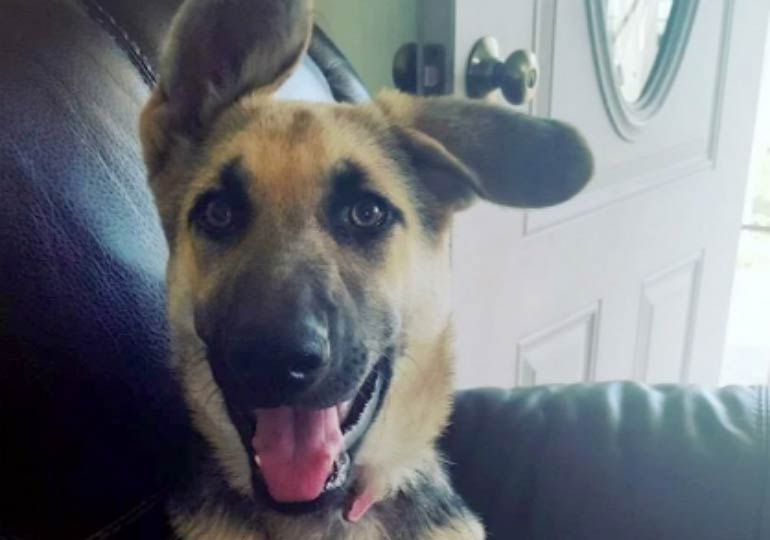 Good news in the dog world, and especially for the Torres family in East Los Angeles. The family has been reunited with their German Shepherd, PJ, after he was stolen last week from their gated front yard.

The reunion is particularly special for Francisco Torres, PJ's owner and Iraq war veteran, as the 8-month-old pup has been helping him cope with Post-Traumatic Stress Disorder (PTSD).

“She's part of our family, and mostly it's more important for her to come back for my husband, because he suffers from PTSD and she's been really good to him,” Angela Torres told ABC 7 last week.

Surveillance video showed an individual taking PJ from the Torres' gated front yard. Police located PJ, but no further details have been released and no arrests have been made.

Luckily, PJ was unharmed and is doing well.

See more about PJ and his family in the video below.

For advice on what to do if your dog goes missing, check out our article here.