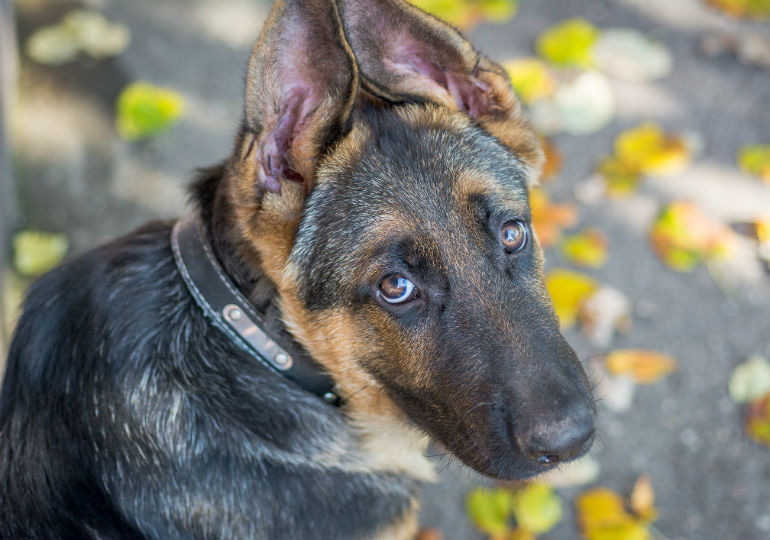 Does your dog have “noise anxiety?” Is he afraid of loud sounds like thunder or fireworks? Chances are he isn't alone. According to the New York Daily News, research shows that 40 to 50 percent of dog owners say their pup is scared of loud sounds.

Well, the good news for dog owners is the FDA has approved a drug specifically formulated to treat noise anxiety in dogs. The drug, called Sileo, is produced by the pharmaceutical company Zoetis and comes in a gel form that is applied near your dog's gums.

KTVK reports that a syringe costs about $25 and can last for several doses, depending on the size of your dog.

A Border Collie owner Therese Kopiwoda used Sileo with her dog, Jed, and told KTVK it is the best anti-anxiety treatment that she has used so far.

Kopiwoda tested the drug with Jed during Fourth of July fireworks and was very happy with Jed's reaction.

“Just being able to see him lay comfortably [during the fireworks]. It just really, it really makes me at ease,” she said.

To learn more about Sileo and hear from Kopiwoda and Jed, check out the video below.

Can a Dog’s Lick Make You Sick?