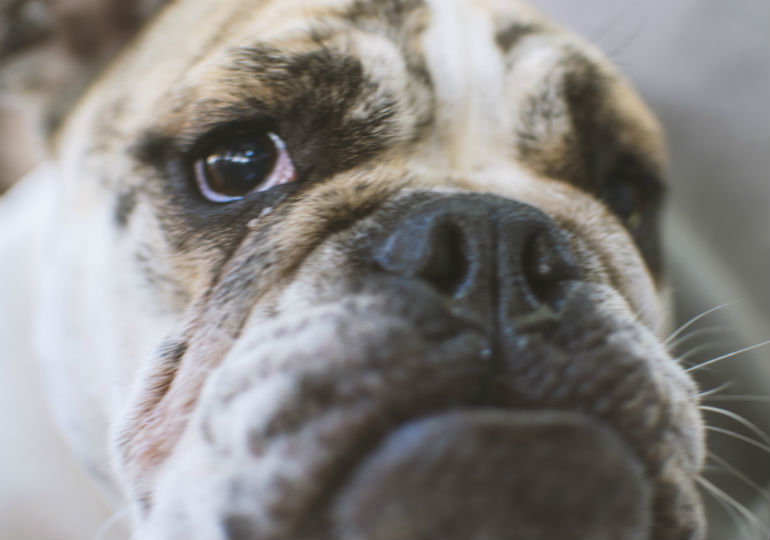 We call them man’s best friend, but how well do dogs really “get” us?

We may never know entirely what goes on inside their fuzzy heads, but as researchers continue to study canine cognition, we’re learning more and more about the intuitiveness and emotional maturity of our four-legged friends.

In the last several years over various studies, scientists have found that dogs can tell when their owners are being snubbed, can differentiate between intonations in speech, and are capable of feeling love, jealousy and sadness.

A new study from the University of Veterinary Medicine, Vienna shows that dogs can infer from vocal sounds if another dog or person is upset or in distress. The study involved 53 dogs and was led by Annika Huber of the university’s Clever Dog Lab, which focuses on canine cognition. Huber and her colleagues obtained recordings of humans expressing emotions (laughing and crying), of dogs vocalizing during play and whining while upset, and of neutral nature sounds. The sounds were played to the dogs in a room with the owners present, and the sessions were videotaped.

In reviewing the videos, the researchers found that the dogs were more likely to react when they heard sounds expressing emotions than when they heard neutral sounds. Also, the dogs reacted more often, by freezing, to sounds of distress in both humans and dogs. Interestingly, they reacted equally as often to sounds of humans crying as to dogs whining.

The researchers suggest the reaction may be related to survival: “…it is plausible that the contagious effect of negative emotions, which indicate aversive or dangerous situations, affect others’ behavioral responses more than positive ones,” they wrote. In other words, the sound of distress by humans and dogs could indicate a danger nearby, explaining the freezing by the dogs in the study.

But who knows? Maybe they also just really care about us — and each other.

The results were published in the July 2017 issue of Animal Cognition.

Do Dogs Feel Jealousy or Envy?

How Human-Like Are Dogs?