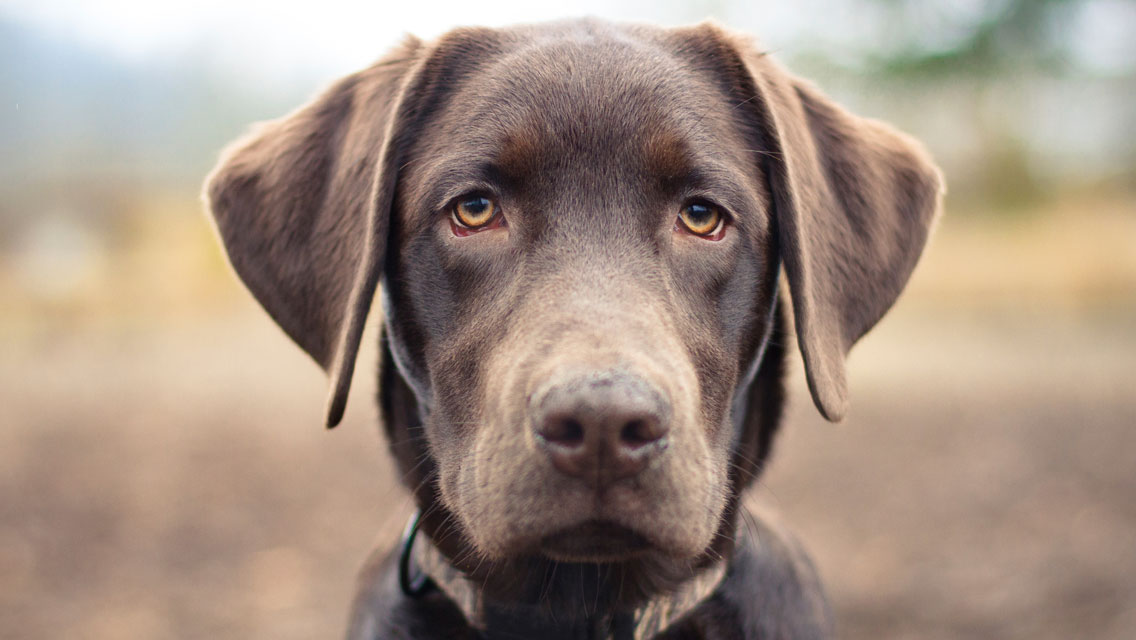 Your dog looks at you but does he really see you? Scientists think so.

A new study performed by researchers at Emory University’s Department of Psychology suggests that dogs recognize faces as humans and primates do.

“Dogs are obviously highly social animals,” Gregory Berns, senior author and neuroscientist, says, “so it makes sense that they would respond to faces.”

But more notably, the scientists found that the dogs’ ability to recognize faces was innate not learned, meaning that the dogs weren’t associating human faces with food. The scientists documented that their neural response to the faces was not in the reward system of the brain; rather, they have a specialized region in their temporal cortex that’s dedicated to processing faces.

The presence of this region, which scientists have named the dog face area (DFA), may explain why dogs are sensitive to humans social cues. Previous studies have shown that dogs are able to feel jealousy and know when their owner is being snubbed, suggesting they have at least some degree of social intuition.

“Dogs have been cohabitating with humans for longer than any other animal,” says Daniel Dilks, assistant professor of psychology at Emory and an author of the study, which was published in PeerJ. “They are incredibly social, not just with other members of their pack, but across species. Understanding more about canine cognition and perception may tell us more about social cognition and perception in general.”

Eight dogs were included in the study and were trained for two to four months to lie still without sedation or restraint during a functional magnetic resonance imaging (fMRI) scan. While being scanned, they were shown images and movie clips of humans, dogs, and everyday objects. Six dogs were able to focus on the images for 30 seconds (enough time for their neural respond to be measured accurately). The DFA region of the brain showed response to the movies of human faces and the images of human and dog faces more than objects. Scientists hypothesize this skill is a result of cognitive evolution.

This study is one in many showing how much dogs really have in common with humans, in terms of cognitive and social skills. Read more about that here.

See a photographer who captured dogs with deep human-like expressions in this stunning photo essay.