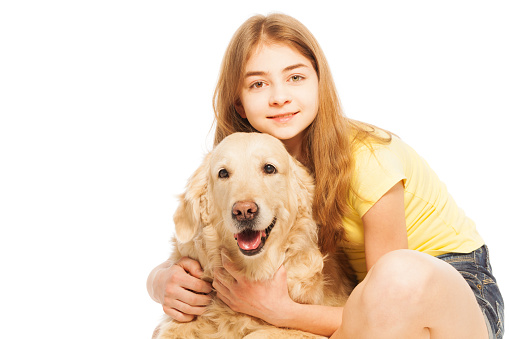 In recent years, colleges have begun inviting therapy dogs to campuses during final exams as a way to help relieve students of stress.

Now a recent study has found another way specially trained dogs can be helpful at universities—as a way to reduce homesickness.

Researchers at the University of British Columbia, Canada, studied 44 first-year students who described themselves as homesick. Twenty-two students spent 45 minutes each week playing with dogs and interacting with handlers for 8 weeks, while the other half of participants were told they would begin dog therapy in 8 weeks. At the end of 8 weeks, the students were given a survey to describe levels of homesickness and overall satisfaction with life and campus culture.

The students who completed the dog therapy reported reduced homesickness and increased satisfaction than what they indicated in a survey prior to beginning the study. The other group felt increased homesickness.

“Many first-year university students face the challenge of integrating into their new campus community,” says Assistant Professor John Tyler Binfet, who runs the Building Academic Retention Through K-9s (BARK) program at the school and conducted the study. “Homesick students are three times more likely than those who manage their homesickness to disengage and drop out of university.”

The results were published in Antrozoos journal.

See a video with Binfet explaining the study here: