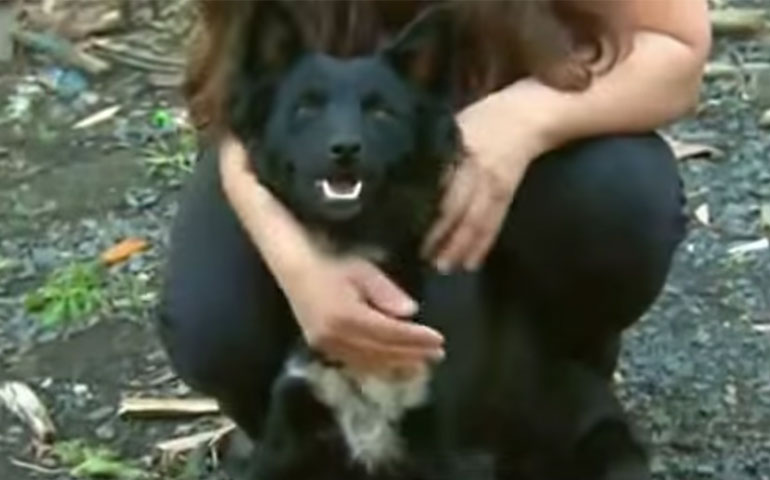 A family has their loyal puppy to thank for avoiding a tragedy just before the holidays. The family, who lives near Melbourne, Australia, reported that their two-year-old toddler disappeared from their property Tuesday evening. Fortunately, their one-year-old dog, named Poppy, took notice and followed her. The dog then watched over the young girl, named Sophia, for seven hours, BBC reported.

At 2 a.m., a rescue crew found a child’s footprint and a paw print near a dam. When they closed in on the area, Poppy barked, which led the rescuers to their exact location.

Sophia’s grandmother credits Poppy with saving the toddler’s life. “If [the dog] wasn't with her, I don't know whether they would have found her,” she said.

“I think she’s going to be eating a lot of extra snacks.”

Recently, a similar situation happened in the United States, when a pit bull looked after a two-year-old boy who snuck out of his home while his mother was napping. In that case, a neighbor found the pair and took them in until the mother could be located.