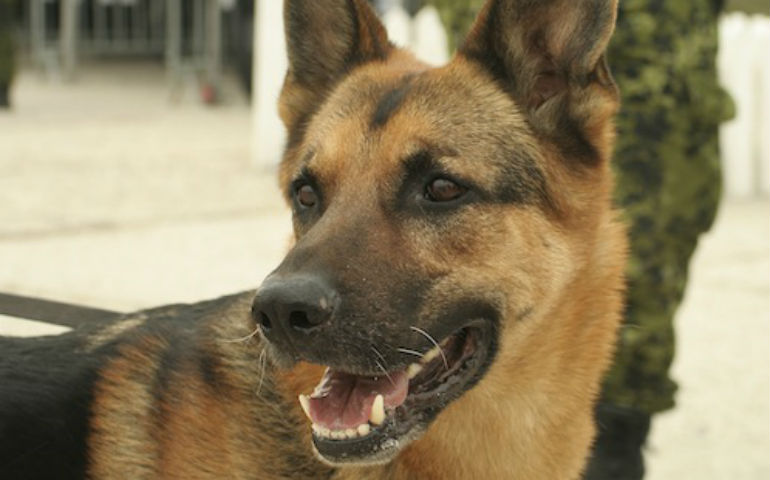 On Wednesday evening, President Barack Obama signed the annual defense spending bill that will now allow American military dogs to retire in the U.S. The policy update on military animals was one of many in the $607-billion 2016 National Defense Authorization Act, according to the Military Times.