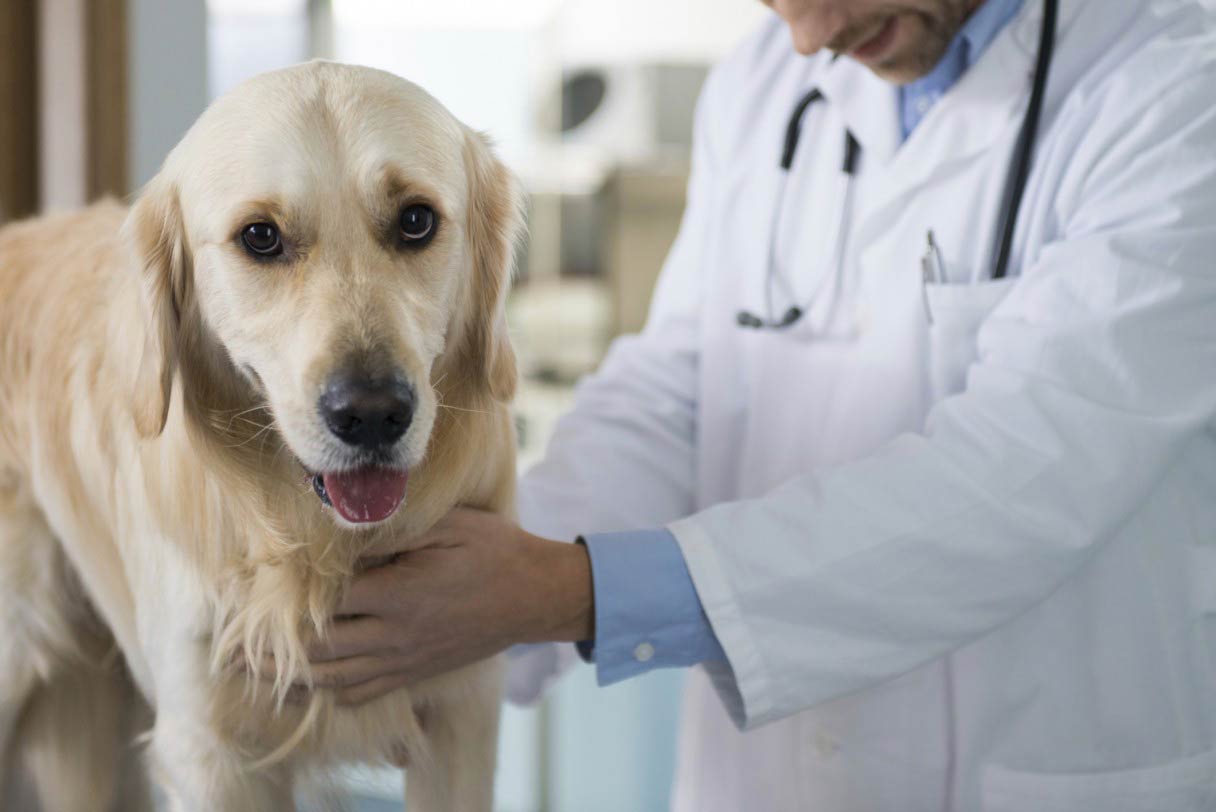 The AKC Canine Health Foundation announced Jan. 6 the funding of a grant that is focused on further understanding hemangiosarcoma, an aggressive form of cancer in dogs.

The project, titled “A Novel Approach For Prevention Of Canine Hemangiosarcoma,” is funded by three groups whose breeds have been affected by this cancer, the American Boxer Charitable Foundation, the Golden Retriever Foundation, and the Portuguese Water Dog Foundation. The three groups have pledged $432,000 to support the project, which will begin immediately.

“Hemangiosarcoma is the cause of death for an estimated one out of every five Golden Retrievers in the United States,” said Dr. Jaime Modiano, VMD, PhD, professor in the College of Veterinary Medicine and the Masonic Cancer Center, University of Minnesota, who is leading a team of researchers on the project. “Portuguese Water Dogs and Boxers also have an especially high risk for this disease which is devastating for all dogs.”