5 Things You Didn’t Know About the Treeing Walker Coonhound 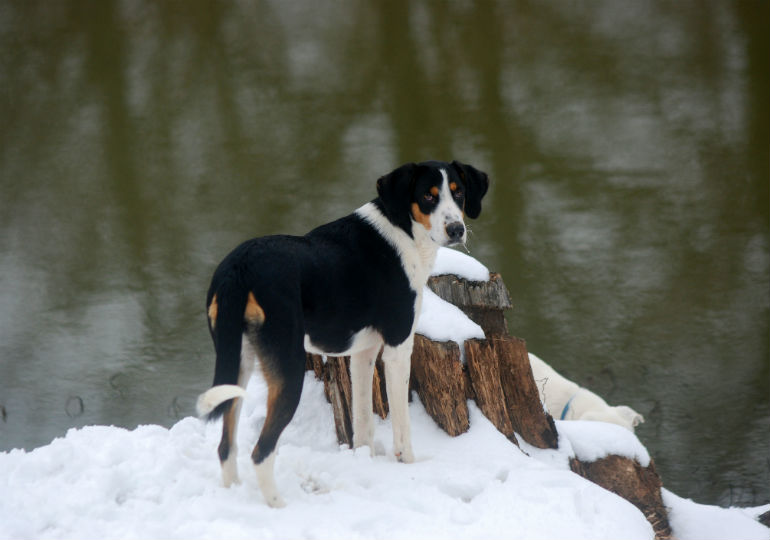 1. It's a Truly Southern Breed

The Treeing Walker Coonhound is as Southern as biscuits and gravy, magnolia trees, and William Faulkner. The Treeing Walker was born when a dog of unknown origin named Tennessee Lead was crossed with a Walker Foxhound, which was named for Thomas Walker, a Virginia breeder who played a key role in the breed's development in the mid-1700s.

2. They Were Bred to Hunt Raccoons

The Treeing Walker was originally bred to track raccoons—that's where the name “Coonhound” comes from—and chase them up into trees. The Treeing Walker's keen nose and superior speed and endurance make him an excellent hunter, even at night, when raccoons are active.

3. They Are Very Vocal

Similar to the Beagle, the Treeing Walker vocalizes in different ways to communicate while on the hunt. He makes a bugle-like sound while tracking, so his master can easily follow him. When he traps an animal in a tree, he switches to a short, choppy bark.

There are many different coonhound breeds, but the Treeing Walker has been referred to as “the people's choice” among coonhounds. Many hunters think these dogs are the best for competitions because they are more “hot-nosed,” meaning they will abandon an older scent trail for a fresher one, resulting in more catches.

5. They Are Versatile Hunters

Treeing Walker Coonhounds are versatile, in that they can hunt by themselves or cooperate with a pack. They can also be used to hunt larger prey that hide in trees, such as bobcats, cougars, and even small bears.