10 Things You Didn’t Know About The Beagle 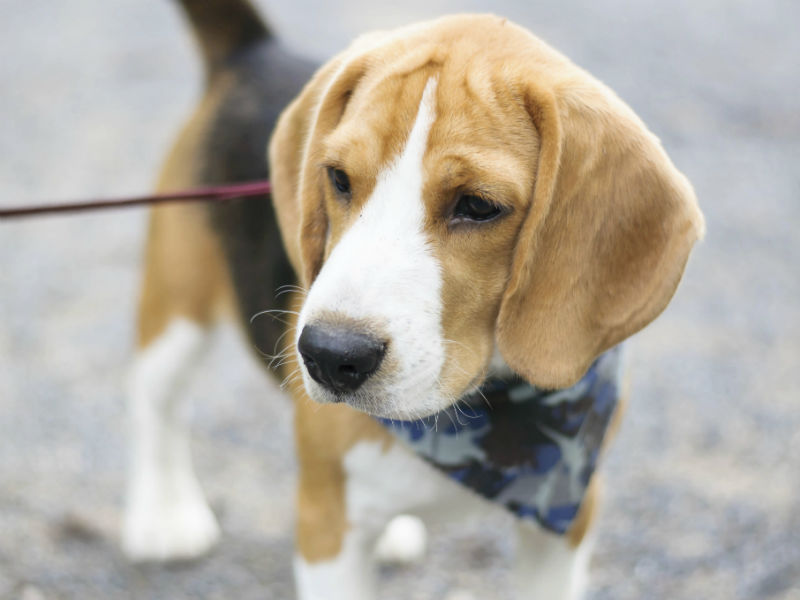 Beagles are one of the most popular dog breeds in the United States. They're known for being great family pets, but there's a lot that you probably didn't know about Beagles. Here are 10 interesting facts about this beloved breed:

1. Beagles Were Bred For Hunting

Beagles are excellent dogs for hunting rabbits and hares. They have a phenomenal sense of smell and seemingly endless stamina. When fox hunting became popular, breeders created the Foxhound by crossing a Beagle with a Buckhound.

2. Their Ears Help Their Noses

According to the breed standard, Beagles' ears, when drawn out, reach the end of their nose. Those long ears actually catch scent particles and keep them close to the dog's nose, so he can take in as much information as possible.

In the U.S. Beagles are classified in one of two ways in terms of size. There are Beagles under 13 inches and those over 13, but at or under 15 inches. The height limit of a Beagle in the U.S. is 15 inches; in England, however, it is 16 inches.

The name “Beagle” is thought to come from the French word “begueule,” meaning “gaped throat,” and Beagles can definitely live up to that namesake. The Beagle is one of the most vocal dog breeds, and he can make three different sounds: a standard bark, a yodel-like sound called a bay (which he uses when hunting), and a howl.

See this beagle puppy learn to howl in the video below.

Many beagles have a white-tipped tail. This white tip was bred into Beagles so that they would be visible when they had their noses to the ground during a hunt.

6. Lots Of Beagles Have Jobs

A Beagle's incredible sense of smell makes him a great working dog. Beagles are often used as bedbug detectors. The Department of Homeland Security also uses Beagles in airports to find food in passengers' luggage, in order to prevent the spread of foreign diseases and parasites. This team of dogs is called The Beagle Brigade.

“Polar bear pregnancy detector” is a much less common Beagle job, but it does exist. A two-year-old Beagle named Elvis was actually trained to determine whether a polar bear is pregnant by smelling her poop. Elvis is a tremendous help to zookeepers who can't tell whether their polar bears are actually pregnant or exhibiting pseudopregnancy. Elvis can identity samples from pregnant females with 97 percent accuracy.

Their names were “Him,” “Her,” and “Edgar.” There's no explanation as to why the first two were named Him and Her, but the third one was named after J. Edgar Hoover , the Director of the FBI, who gave the dog to Johnson after Him and Her died. Him also sired a litter of puppies while he lived in the White House, and the president's daughter, Luci, took two of them and named them Kim and Freckles. Freckles remained at the White House after Luci left.

9. Barry Manilow's Beagle Was On His Album Covers

Barry Mainlow had a beloved Beagle named Bagel. He featured her on several of his album covers. Barry Manilow was also photographed wearing a T-shirt that said, “I LOVE BEAGLES.”

You may not initially think that Charlie Brown's beloved pet is a Beagle, but in fact, he is an AKC-registered Beagle. Think you know Snoopy? Test your knowledge with this quiz.