7 Things You Didn’t Know About the English Toy Spaniel 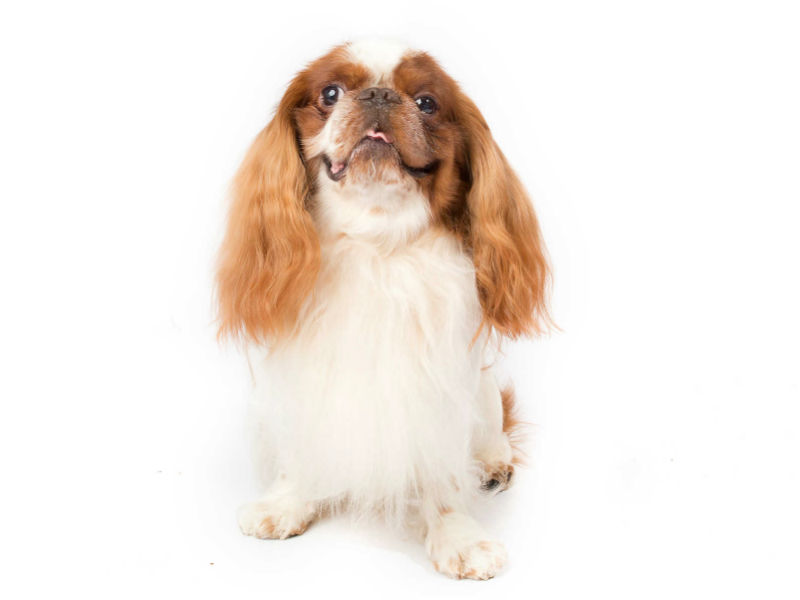 The English Toy Spaniel is the quintessential lap dog. Loyal and loving, they always want to be with their owners. Here are some interesting facts about this cuddly breed:

1. They Are Believed to Have Come From Japan

Although no one is sure exactly where the English Toy Spaniel originated, experts agree the breed likely came from ancient Japan, or possibly ancient China. These small spaniels may have been brought to England as early as the 13th century.

2. They Were Royal Companions

3. One May Have Comforted Mary, Queen of Scots at Her Death

5. They Appear in Art

6. They Owe Their Flat Noses to Pugs

You'll notice looking at the aforementioned artwork that the English Toy Spaniel's snout gets shorter as time goes on. The theory is that English Toy Spaniels were crossed with Pugs or Japanese Chins in the 18th and 19th centuries, to create a short muzzle and round head.

7. They Were One of the First Recognized Toy Breeds

The English Toy Spaniel was recognized by the AKC way back in 1886. The Yorkshire Terrier and the Pug were the only toy breeds that were recognized earlier, in 1885.