The Plott – a Big Game Hunter From the Smoky Mountains 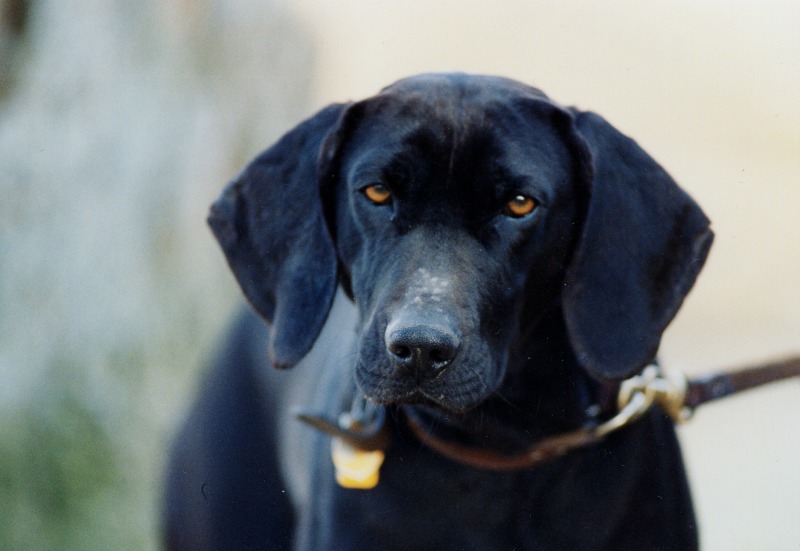 The Plott is a member of the Hound Group that specializes in hunting big game such as wild boar, mountain lions, and even bear. These courageous and athletic dogs are also excellent raccoon hunters and excel at chasing and treeing these crafty animals.

The Plott is a true American breed that was developed in the Smoky Mountains. Unlike most hound breeds in the United States, the Plott descended from German stock rather than English hunting hounds like the English Foxhound.

In the mid-1700s, Johannes George Plott immigrated to the United States from Germany and brought his hunting dogs with him. His son, Henry, continued to breed the dogs when he moved to western North Carolina around 1800. While living in the mountains of southern Appalachia, Henry and his descendants spent the next 200 years developing and perfecting the running, baying, and treeing hound that has become the Plott of today. Over time, these agile and determined dogs became known as the Plott’s hounds, and then simply the Plott, after the family name.

Traditionally, the Plott was used to track and corner (bring to bay) or tree large game. In fact, its German ancestors were used for boar hunting. However, as the fame of the dogs spread, coon hunters started using those dogs with treeing instincts to hunt raccoons. The Plott came to be classified as a coonhound, but there are still Plotts today hunting their original quarry.

The Plott is the state dog of North Carolina, but can be found all over the United States. They are even popping up around the globe, due to their skills as a hunter. The breed is also being used in law enforcement and different public service fields.

Considering the determination, confidence, and courage a Plott needs to chase a bear up a tree, this breed is best suited to an experienced dog owner. These alert dogs are quite intelligent and need mental stimulation. They can learn almost anything, but if they don’t receive mental exercise from their owner, they might learn to create mischief.

Plotts are eager to please, loyal, and sweetly gentle with people, but when out on the hunt they are bold, aggressive, and fearless. They will use their voice freely on the trail and in the home, so be prepared for some baying. These athletes need daily exercise to keep them in good shape.

This powerful, well-muscled hound is known for its striking color. Any shade of brindle (a striped pattern of dark hair on a lighter background) is preferred, but solid black, any shade of brindle with a black saddle, or black with brindle trim are also acceptable. The smooth, glossy, and fine coat is thick enough to provide protection from the elements and only needs weekly brushing and the occasional bath to look its best.