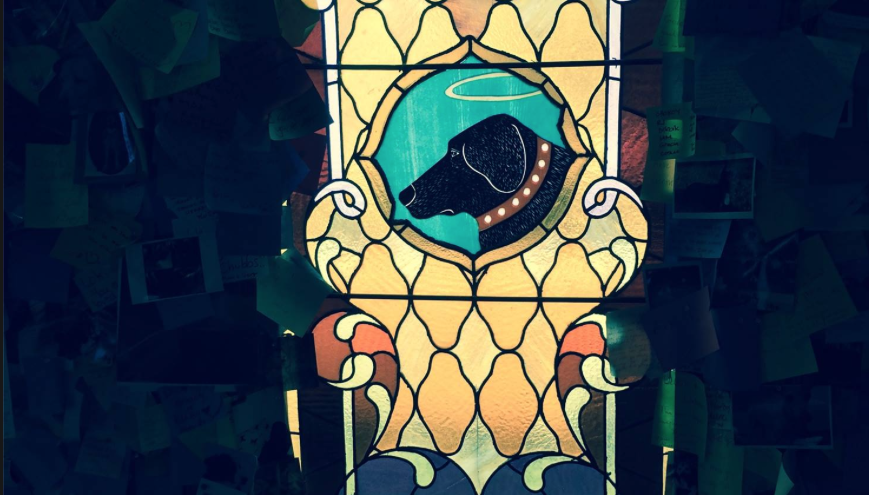 Writer James Thurber called it “this most inconsolable of sorrows,” the grief that comes with the loss of a beloved four-legged companion. In the months leading up to end for my 15-year-old Labrador Retriever, Maggie, I braced myself for a deep paralyzing misery.

I had pulled her from a shelter 14 years earlier. She was the first dog I trained and, in some way, Maggie has been connected to every good thing that happened since she came into my life. I was absolutely certain that nothing would help me bear the grief and that I would not be able to go on.

Amazingly, my community of dog lovers—people I met because of Maggie—did the impossible. They found ways to soften the sadness. Most of my close friends are deeply involved with the dog world, from fanciers with top show champions to people who rescue the abandoned and abused. Maybe being through it so many times gave them an insight into what to do and say. Or maybe people who love dogs are just really great people. Whatever it was, they buoyed me through the worst of it. Here are some of the sweet, simple actions that helped tremendously:

So much advice on dealing with the bereaved is about what not to do, or say, and how easy it is to make things worse. But these lovely, thoughtful gestures showed me that there are a lot of ways to do it right and lift the sadness, just a little.

The Dog Chapel in Vermont is covered floor-to-ceiling with memorials. One of them is for Maggie.