Why Does a Dog Chase His Tail? 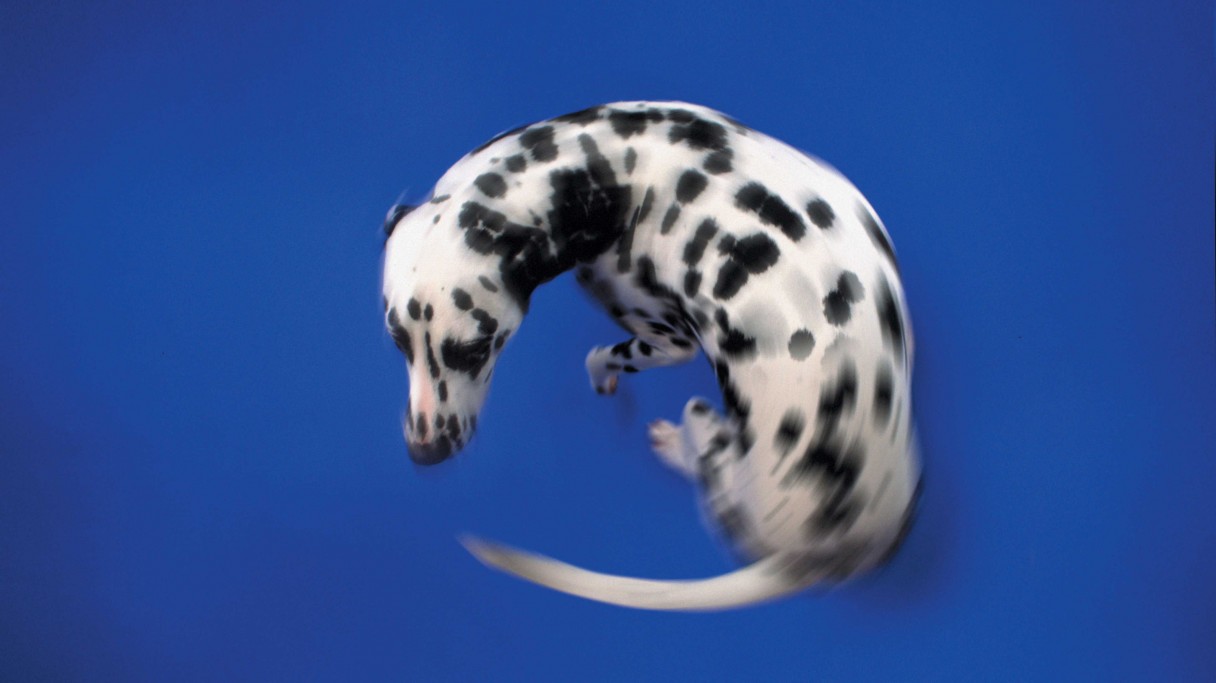 There happens to be much speculation as to why a dog will chase his tail. Some say it’s a sign of boredom or excitement or a compulsive disorder. A group of Turkish researchers suggest the answer might be biological.

Research published in the Journal of Small Animal Practice reported a connection between compulsive tail-chasing and high blood-cholesterol levels.

The 15 tail-chasing dogs in the study were first assessed to ensure they had no other problem conditions or diseases. Fifteen healthy, behaviorally “normal” dogs served as controls.

The scientists, from the University of Uludag in Bursa, Turkey, found that the tail-chasing dogs had significantly higher levels of total cholesterol and both high- and low-density lipoprotein cholesterol than did the control dogs. (The other measures did not differ between the two groups.) The researchers concluded that canine tail-chasing behavior may be associated with serum cholesterol elevation.