Do You Know the Skye Terrier? 7 Reasons Why You Should! 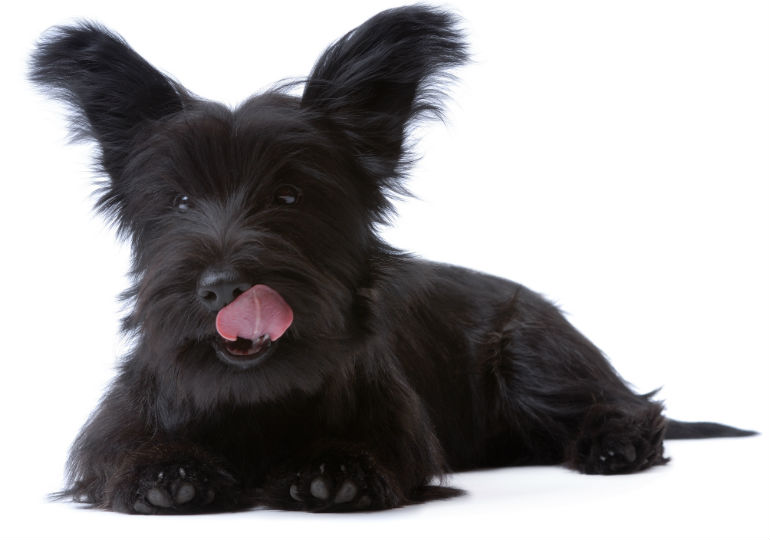 The Skye Terrier comes from the distant Scottish Isle of Skye and is remarkably unchanged over nearly four centuries. Rugged, courageous, and agile, the breed excelled at running game to ground. Although less well known than other terriers, the Skye Terrier's loyalty, refinement, and merry disposition with those he loves have won him ardent fans both in the U.K. and abroad. Here's why:The Skye is at home in the suburbs or the countryside with plenty of room to roam, but can also manage well in the city, so long as they get a good walk or two a day. He's easy about living quarters, too, and will thrive in the country or an urban apartment.

He can be an energetic and playful companion.

And your best snuggler.

The Skye Terrier's looks are distinctive. That flowing coat, including the hair over his eyes, protected him from brush and brambles, as well as from attacks by other animals.

A photo posted by Kennel Antaris Goldenskye (@antarisgoldenskye) on Oct 31, 2016 at 3:49am PDT

The breed's most outstanding trait is a fierce loyalty to their people. Greyfriars Bobby, of Edinburgh, Scotland, most famously represents this loyalty. In the 1850s, John Gray, a night watchman, owned Bobby. Together man and dog did their rounds year after year. In 1858, when Gray died, Bobby refused to leave his grave, no matter the weather. In fact, he kept constant watch over Gray's grave until he, too, died in 1872. You can read the whole story of Greyfriars Bobby here. A statue of this loyal dog still stands in Edinburgh.

The Skye Terrier can be reserved with strangers. He's discerning about about who he shares his affection with.

But once he's chosen you, he's an affectionate and devoted friend for life.