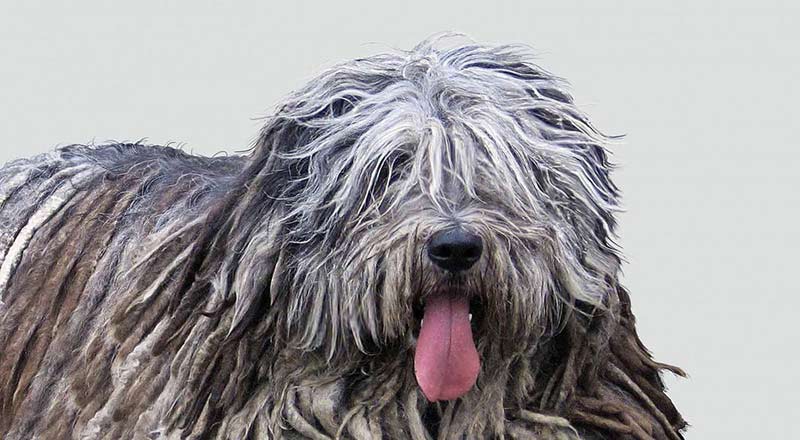 Here are the AKC’s other Italian breeds:

If you’re wondering why the Italian Greyhound didn't make the list: Despite its name, the original roots of the breed trace back to the area that is now Greece and Turkey.

Watch this Lagotto zoom for the 'shroom:

How Does a Breed Become an AKC Breed?