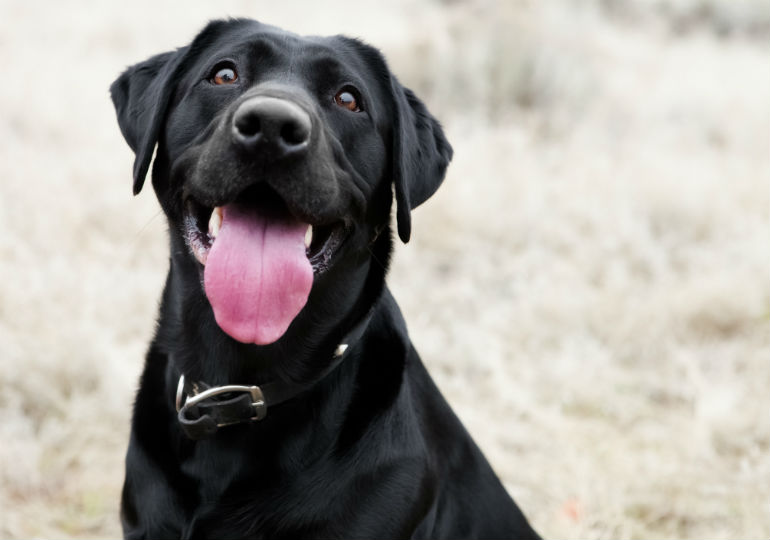 If you’re used to seeing dog food advertisements, you likely think that a dog’s sense of taste is very highly refined. However, this is quite far from the truth. A dog’s sense of taste is much less discriminating than that of humans. In fact, while humans have roughly 9,000 taste buds, dogs have only around 1,700. This means their sense of taste is about one-sixth as powerful as ours. That said, it doesn’t mean that dogs don’t taste anything at all, and they actually have some unique features that humans don’t share.

Studies have shown that dogs have the same four taste classifications that humans do; meaning they can identify sweet, sour, salty and bitter. However, dogs also have special taste buds geared specifically for water. Cats and other carnivores have these taste buds, but they aren’t found in humans. They are found at the tip of the tongue where it curls as the animal laps water, and although it reacts to water at all times, it’s more sensitive after eating salty and sugary foods. The theory behind this is that, when in the wild, animals might need more water after eating certain foods that may dehydrate them.

Dogs respond to the other four taste sensations differently than humans, and it is believed that nature has played a role in this development. Unlike humans and other animals, dogs do not have an affinity for salt. This is likely because their ancestors' diet consisted of roughly 80 percent meat in the wild, and meat is a very salty food. Making salt less palatable is nature’s way of prohibiting excess salt intake, the same way many bitter and sour foods are the result of rancidity or poison. Since dogs are omnivores, they have also developed a liking to sweet flavors—likely developed from the fruits and vegetables their omnivore ancestors ate in the wild.

If dogs can taste, why is it that they’ll eat anything from prime rib to garbage? The answer has to do with smell. Although a dog’s ability to taste is roughly a fraction of a human’s, his sense of smell is up to one million times stronger. Smell and taste are very closely related, and dogs can actually taste foods through their sense of smell with a special organ along the dog’s palate. To exemplify this point, you can note that while dogs can differentiate between meat-based and non-meat-based foods without smell, they cannot differentiate between chicken, beef, fish, or pork without smell. Humans don’t have the ability to taste smell in this sense, but it certainly proves the point that if something smells good, it’s going to taste good to a dog. This is also why dogs are more interested in foods that smell stronger, such as canned foods versus dry kibbles. Canned foods are often much more aromatic, and therefore, more enticing.

Dogs can taste, although not very well, without their sense of smell—which is much more developed than humans. Dogs actually have an estimated 125 million sensory glands in the noses depending on their breed, compared to a human's 5-to-10 million! But, dogs are generally not very picky about the foods they eat. If you have a picky eater, consider that dogs will more or less eat anything that smells good to them, so choosing very aromatic foods will increase your chances for success. It’s believed that many problems with picky eaters are not an issue with food taste or smell, but rather a smart dog holding out for something more delicious (for example, when an owner offers kibble and then immediately offers ground beef after the dog refuses to eat). That said, dogs can definitely taste and will certainly have their own preferences when it comes to favorite snacks.

Learn more about canine nutrition in the video below.