6 Things You Didn’t Know About the Rat Terrier 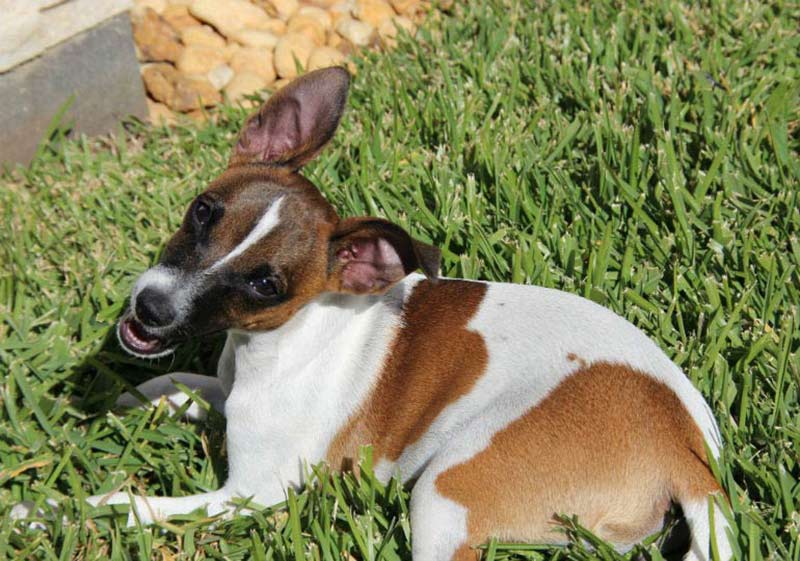 The Rat Terrier is a relatively new breed that has experienced some highs and lows during its history. Let's take a look at how Rat Terriers became the energetic, loyal, family dogs they are today. Here are six interesting facts about the Rat Terrier:

1. They Used to Be Wildly Popular With Farmers

In the 1910s and 1920s, the Rat Terrier was one of the most common farm dogs in America. They were bred specifically to eliminate common farm pests, like rats and rabbits. They fell out of favor as farmers began using poison to kill rodents in the 1950s.

2. They Are Rat Hunting Champions

In 1996, a New York City resident wrote a letter to the editor of The New York Times, suggesting that Rat Terriers were the best solution to the swarm of rats overwhelming a Brooklyn neighborhood. The author of the letter cited the legendary case of a Rat Terrier that cleared a barn of 2,500 rats in just 7 hours.

3. They Were Created Using at Least 7 Breeds

Rat Terriers were primarily bred by farmers who wanted to create the optimal pest hunter. Different farmers chose to use different dog breeds, so the Rat Terrier ended up with more than seven ingredients, including Smooth Fox Terrier, the now-extinct Old English White Terrier, Manchester Terrier, Bull Terrier, Whippet, Italian Greyhound, and Beagle. Italian Greyhounds and Whippets were added so Rat Terriers were faster and could better control the jackrabbit problem in the Midwest. Beagles were added to give the Rat Terriers superior pack hunting ability.

4. A Rat Terrier Was in the Shirley Temple Movies

In “The Little Colonel,” the adorable Shirley Temple tucks her Rat Terrier into bed. The film was made in the 1930s, when Rat Terriers were still extremely popular.

5. They've Made a Terrific Comeback

After falling out of favor for several decades, Rat Terriers made a huge comeback in the 90s. They gained recognition for competitions, and more and more people adopted them as pets. Celebrities Carrie Underwood have put Rat Terriers in the spotlight as well.

6. Laurie Anderson Was Extremely Inspired By Her Rat Terrier

Laurie Anderson, a musician and a filmmaker, made a whole documentary about her Rat Terrier, Lolabelle, after the beloved dog passed away. The film was called “Heart of a Dog.” The Telegraph called it, “a trancelike meditation on the love we feel for living things.”