6 Things You Didn’t Know About the Swedish Vallhund 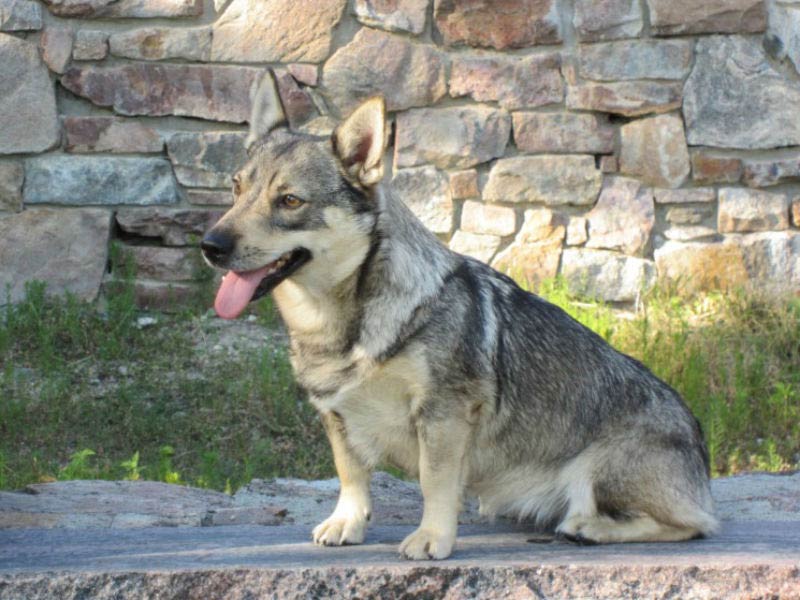 The Swedish Vallhund is relatively new to the United States, but the breed has a long history in Scandinavia. SVs, as they are sometimes called, are small, strong, energetic, and fearless. Here are some more fun facts about the Swedish Vallhund:

1. He Was Previously Known as “Viking Dog”

The Swedish Vallhund breed is at least 1,000 years old, going all the way back to the age of the Vikings. At that time, the breed probably would have been known as “Vikingarnas Hund,”or the Viking Dog.

3. They Are Related to Corgis

Even if you're not familiar with the Swedish Vallhund, you probably know his “cousins,” the Corgi breeds. Some historians think Corgis were taken from Wales to Sweden in the 8th or 9th century, while others believe the Swedish Vallhund was taken to Wales in that time frame. Either way, interbreeding after the migration resulted in these two breeds having similar characteristics, i.e., long and stocky bodies.

5. They Are Born With Different Tail Lengths

One unique characteristic of SVs is that many of them are born without tails. Others are born with stub tails or full-length tails.

6. They Have Appeared on Stamps in Many Countries

The Swedish Vallhund has appeared on postage stamps in Sweden, Ukraine, Russia, Tajikistan, Mali, and Nicaragua.

All photos courtesy of Lori Schaunaman, AKC Breeder of Merit