6 Reasons Why Pomeranians Are Totally Unforgettable 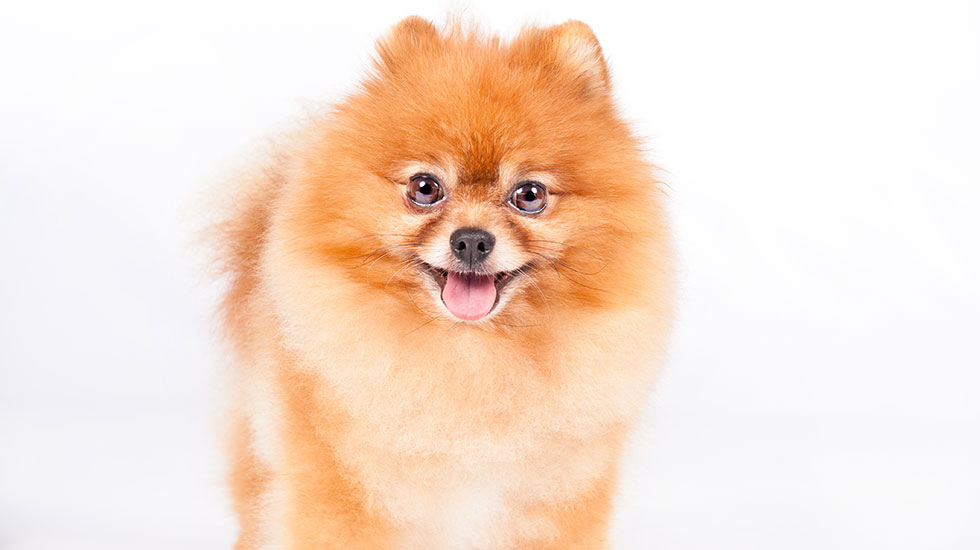 These bright energetic dogs got their name from their place of origin, a province now located in Germany. The name Pomerania means “land by the sea.”

Although tiny, with an ideal weight somewhere between three and seven pounds, according to the breed standard, this member of the Toy Group is actually related to heavier sled dogs of Iceland and Lapland. You can see their Nordic-breed heritage in their plush double coats and heavily plumed tail.

Pomeranians are very pretty, with their upright pointy ears and foxy faces, but it’s temperament that puts them center stage wherever they go. Supreme extroverts, the standard says they should exhibit intelligence and a vivacious spirit. They do well in all kinds of sports, including agility, and are exceptional therapy dogs. But, according to the American Pomeranian Club, they are especially well-suited to the conformation ring because of their self-possessed “look at me” cocky nature. This quality has placed them on the laps of some of the world’s most famous people and given them a unique niche in history. Consider, for example: