5 Things You Didn’t Know About the Kuvasz 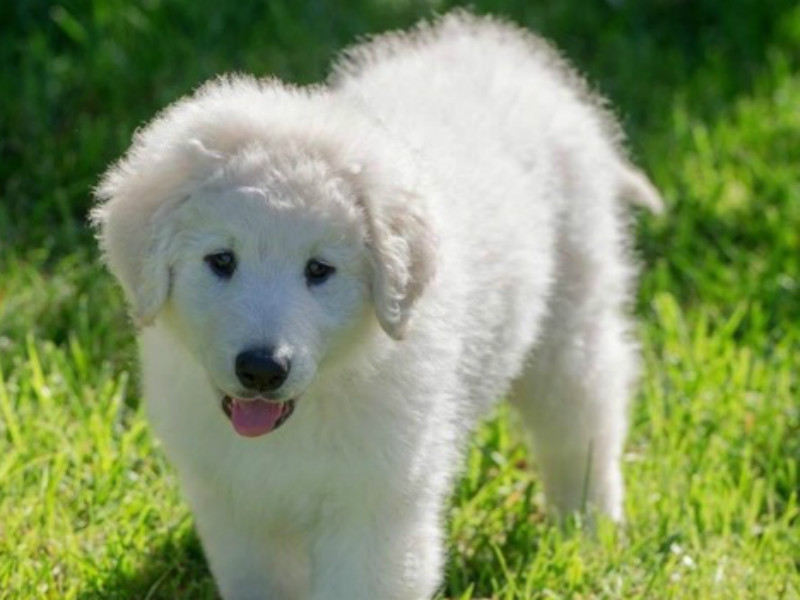 The Kuvasz is a rare and ancient dog breed. What he lacks in notoriety, he makes up for in courage and loyalty. Here are five things you probably didn't know about the Kuvasz:

1. The Breed Actually Came From Tibet

The origins of the Kuvasz are traced back to Mesepotamia and the steppes of the Ural mountains in Western Asia. Although Hungary is the country where the breed developed its present physique, these dogs originally came from Tibet. In 2000 B.C. the Magyar tribes brought the “Ku Assa” (“Dog of the Horse”) to Hungary when they conquered the region.

2. They Originally Served as Livestock Guards

Reaching up to 115 pounds, the Kuvasz is a large dog and a fierce protector. His original purpose was to guard livestock such as horses, sheep, and cattle from predators.

In the late 15th century, the Kuvasz served as guard dogs for the nobility. The King of Hungary, Matthias Corvinus, prized these dogs so much that he only allowed certain noble families to own them. Corvinus also trusted his guard dogs more than he trusted his own royal guardsmen, since betrayal and assassination were common occurrences at the time.

4. The Breed's Name Is Misspelled

The name Kuvasz is probably a misspelling of the Turkish word “kawasz,” which means nobility's armed guard. The breed was probably given this name when the Ottoman-Turks took over Hungary in the early 16th century. Over time, the name was corrupted.

5. They Almost Became Extinct in Hungary

During World War II, the Kuvasz population in Hungary declined dramatically. Some letters during the time suggest occupying troops hunted the dogs, which would have made sense because they protected their families and properties so fiercely. After the war was over, less than 30 Kuvaszok were found in Hungary. They bounced back thanks to the efforts of dedicated breeders.