5 Surprising Gifts Alaskan Malamutes Have Given the World 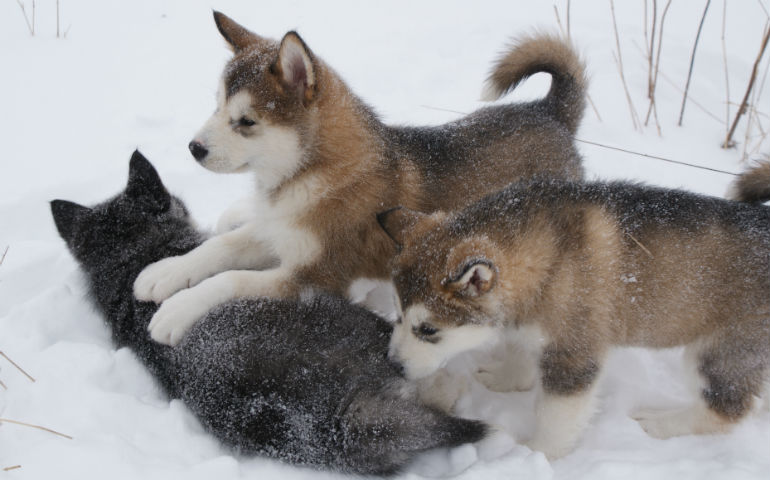 The Alaskan Malamute is the heavy-freight hauler of the canine world, created to pull cargo on sledges through frozen wastelands. These powerhouses share their genetic ancestry with other Northern breeds, such as Siberian Huskies and Samoyeds that are thought to have descended from wolf-dogs hybrids established before the end of the Stone Age. The Malamute’s name comes from a tribe of Eskimos known as the Mahlemut, hardy souls who struggled to survive where there were few comforts and no excess. Their dogs reflected this life—powerful and efficient, with a metabolism that allowed them to haul sledges for hundreds of miles.

But none of this explains why they are revered today by millions of science fiction film buffs around the world, or how they contributed to a classic TV memory, or the role this breed played in bringing the dog-show world into the social-media era.

The Alaskan Malamute, which is the state dog of Alaska, may be an ancient breed, but these powerful working dogs have left indelible paw prints on our high-tech existence. Clearly, this breed is in for the long haul.