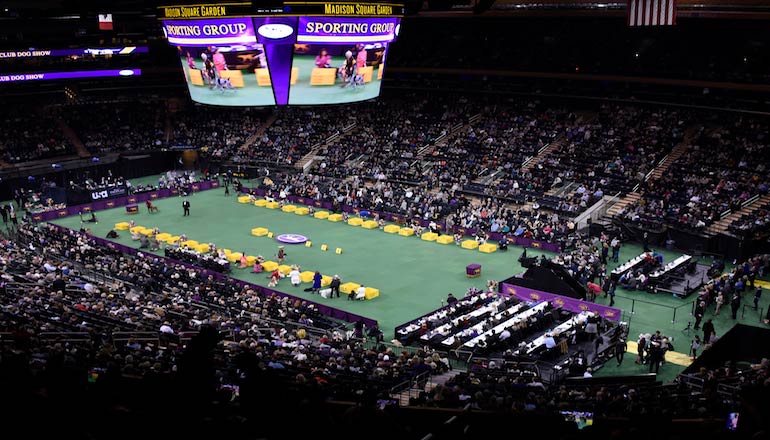 As the second-longest continuously run sporting event in the United States, the Westminster Kennel Club Dog Show presented by Purina® Pro Plan® has been around longer than the AKC and has seen new breeds, a growing number of entries, and an upgraded venue in its 140-year history. Here are a few other facts you probably didn't know about Westminster:

For more information about the show, visit the Westminster Kennel Club website.