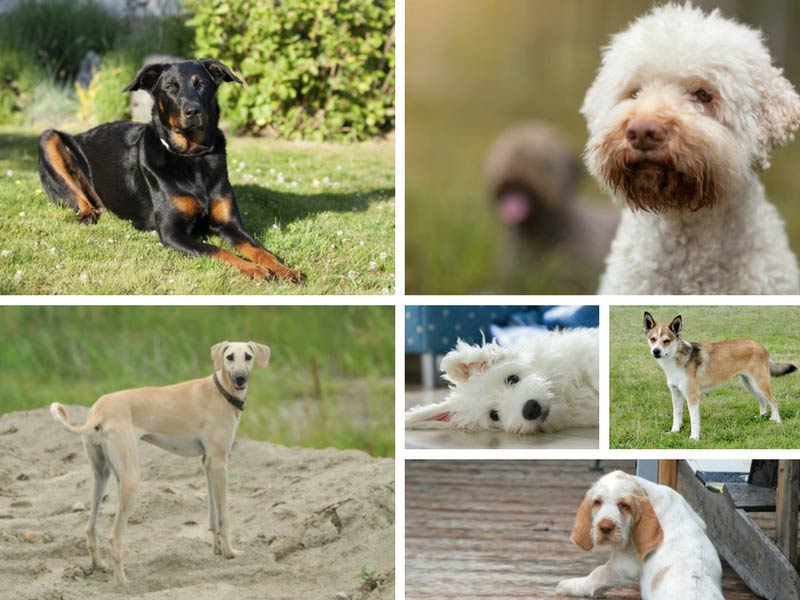 Did you know that there are 190 dog breeds registered by the AKC? While many of them are familiar faces, there are several breeds that most people have never seen before, or even heard of. Some are newly registered, and some are just less common in the United States. Here are some facts about a few breeds that you may not be aware of, but they are worth getting to know. We’ve included pronunciations on some of the tricky names; in case you run into one of these dogs, at least you’ll know how to pronounce its name. Check here for other hard-to-pronounce dog breeds.

Do you own one of these unusual breeds? Or do you have another breed that sparks curiosity wherever he goes? Let us know in the comments.