Why Do Small Dogs Live Longer? 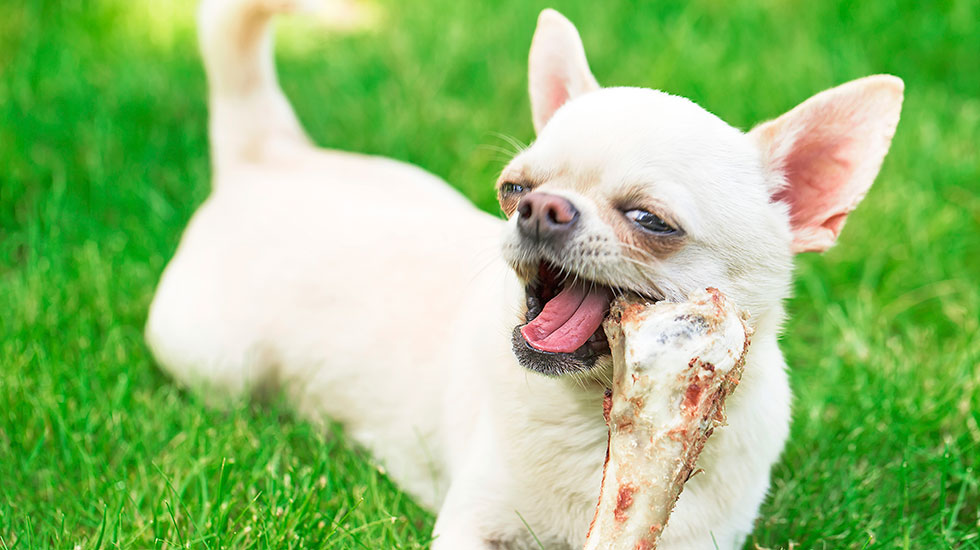 Researchers Are Studying the Lifespan Inequity of Large and Small Dogs

When it comes to lifespan, researchers have found that size matters. Small dog owners can expect to enjoy several more years with their pets than the owners of large dogs.

It doesn’t seem to make much sense: generally speaking, large mammals, like elephants and whales, tend to live longer than small ones, like mice. So why, then, do small dogs have a longer average life span than the larger breeds?

This phenomenon has baffled scientists for years and was recently the subject of a study published in The American Naturalist. According to the lead researcher, Cornelia Kraus, who is an evolutionary biologist at the University of Göttingen in Germany, large dogs age at an accelerated pace, and “their lives seem to unwind in fast motion.”

Scientists concluded that every 4.4 pounds of body mass reduce a dog’s life expectancy by about a month.

The reason why is still unknown, though Kraus suggests that there are several possibilities, including that larger dogs may succumb to age-related illnesses sooner. Also, larger breeds grow from puppies to adults at an accelerated rate, and this may lead to a higher likelihood of abnormal cell growth and death from cancer.

These findings are just the tip of the iceberg in our understanding of canine lifespans and what determines them. Scientists plan future studies to better explain the link between growth and mortality.