Chagas: A Disease Carried by the “Kissing Bug” Can Be Deadly to Both Dogs and Humans 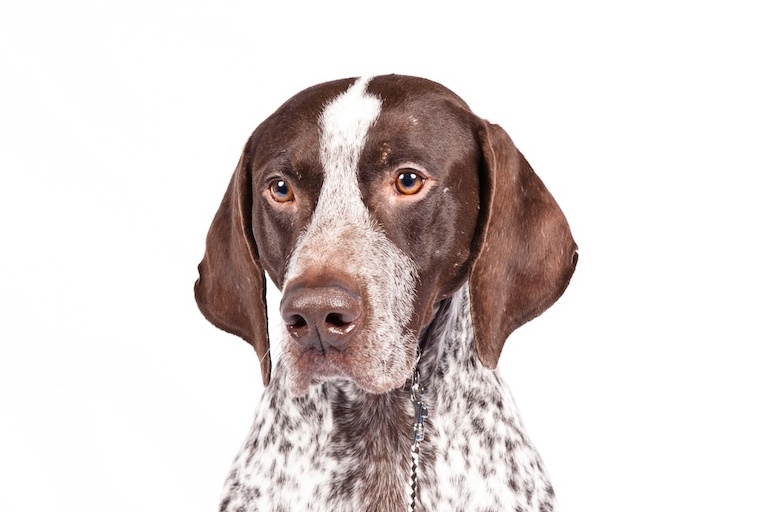 Chagas … is it a new type of margarita? Is it a Latin dance, or a deadly disease?

Unfortunately, it’s the latter. First discovered in Brazil in 1908 by Dr. Carlos Chagas, the disease called chagas is caused by the parasite Trypanosoma cruzi, or T. cruzi.

Left and right: The triatomine bug, or “kissing bug.” Center: The parasite Trypanosoma cruzi lives inside the kissing bug and can be transmitted to people, dogs, and other animals. —CDC.gov

Originally enzootic (only affecting animals within a specific geographic area), the disease became zoonotic (transmittable from animals to humans) when humans and domestic animals began to inhabit the bug’s natural habitat. This has resulted in serious implications for humans and domestic dogs throughout Latin and South America, and the bug's range has now spread into much of the U.S.

Named the “kissing bug” because its bite is often found on or around the face, the triatomine bug, like the tick, flea, or mosquito, will feed on both humans and animals.

While most people recognize the first three pests, very few are familiar with this bug, a nocturnal feeder that nests or lives in cracks or crevices in older homes of poor construction, as well as outdoors in a variety of places. Outdoor kennels and runs provide hiding places and close proximity to a blood meal, since these bugs do not live on their host animals but rather in  surroundings.

Found as early as 1949 and subsequent years, the parasite T. cruzi was collected from triatomine bug specimens in Texas, California, Arizona, Florida, Georgia, Alabama, and Louisiana.

In 2003, 11 of the 130 subspecies of the triatomine bug were reported in the southern half of the United States.

Extremely infectious, chagas has resulted in the death of both humans and dogs, in addition to other hosts.

In 2008, a study was done to determine occurrence patterns. The research used documented case records from 1993–2007 to assess frequency, geographic location, age/sex/breed, and the disease spectrum of chagas—also known as trypanosomiasis—in domestic dogs in Texas.

The dogs in these reported cases were primarily 48 breeds from the Sporting and Working groups—probably because these kinds of dogs were most likely to be kenneled outdoors.

In most cases, chagas is not thought of as the cause of a dog’s symptoms or death unless a blood test rules out the disease or an autopsy is performed.

In 2011, a staff epidemiologist for vector-borne and zoonotic diseases at the Texas Department of State Health Services noted that with chagas, “Dogs can look perfectly healthy, and they’ll be running around and just die.”

Occurrence of chagas disease is not limited to Texas, nor does it only affect outside dogs or people who live in rural areas. The triatomine bug that carries the parasite has been reported in 26 states—as far north as Illinois and Pennsylvania—and in both rural and urban settings.

Currently there is no vaccine for chagas. There are a few drugs that may be helpful in the acute stage, but both have serious side effects. Once chagas enters the chronic stage, there is no known treatment. Both humans and domesticated animals are at risk, and the presence of the disease in an area may go undetected because deaths due to chagas may simply be recorded as “due to myocarditis.” Without autopsy the parasite-damaged heart tissue would remain unknown.

Triatomine bugs are primarily nocturnal and feed on the blood of mammals (including humans), birds, and reptiles. Precautions to prevent house infestation include:

More information on the disease can be found online using the search terms chagas or the kissing bug, and detailed information is available from the CDC, including a downloadable fact sheet.