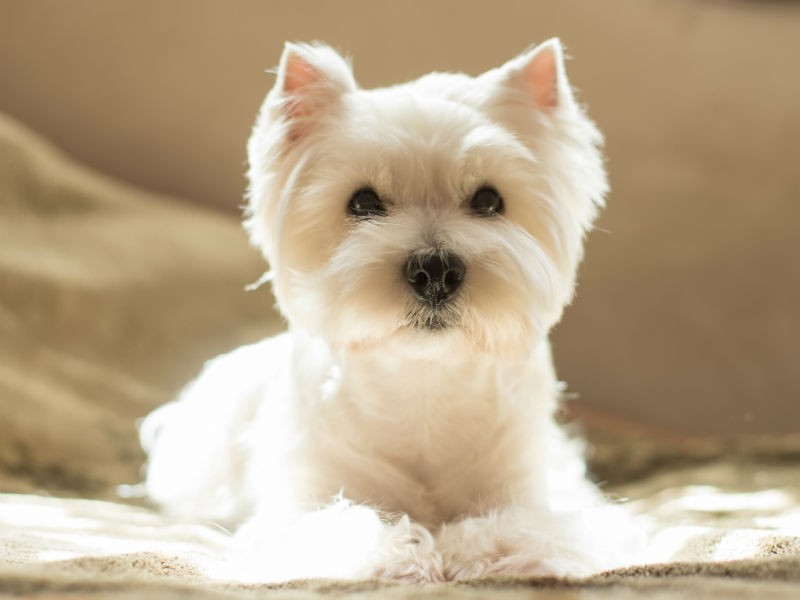 What Is Addison’s Disease?

Addison’s disease, scientifically known as hypoadrenocorticism, is a disease with serious consequences for dogs, although fortunately with proper treatment, dogs diagnosed with Addison's disease are expected to have normal lifespans. Addison’s disease occurs when the adrenal glands fail to produce the hormones that they are in charge of in the body.

The most important hormones produced by the adrenal glands are steroids, particularly aldosterone and cortisol. These steroids play a large role in regulating your dog’s internal organs and body systems. Without them, your dog’s body deteriorates, leading to serious complications and even death.

Causes of Addison’s Disease in Dogs

In most cases, the cause of Addison’s disease in dogs is unknown. Veterinarians suspect that most of these cases result from an autoimmune process. Addison’s disease can also be caused by destruction of the adrenal gland, either by a metastatic tumor, hemorrhage, infarction, granulomatous disease, adrenolytic agents like the drug mitotane, or a drug like trilostane that inhibits adrenal enzymes.

When something interferes with the adrenal gland, the body is no longer able to produce glucocorticoids and mineralocorticoids, specifically aldosterone and cortisol. This leads to a wide range of symptoms and in acute cases of Addison’s disease, death.

Addison’s disease can affect any breed of dog, as well as mixed breed dogs, regardless of the age or gender, but it is most common in young, female, and middle-aged dogs.

Symptoms of Addison’s Disease in Dogs

Progressive Addison’s disease is hard to diagnose, thanks in part to the wide range of symptoms associated with the disease. It has been called the great imitator. In general, dogs with Addison’s may experience recurrent bouts of gastroenteritis, poor appetite, slow loss of body condition, and an inability to respond appropriately to stress. It's important to note that the symptoms of Addison's disease may wax and wane.

Reduction in aldosterone production has a pronounced impact on the body. It leads to changes in serum levels of sodium, chloride, and potassium, which affects the kidneys. This in turn leads to problems with the heart and circulatory system.

Cortisol, the other major steroid hormone affected by Addison’s, plays a role in almost every important tissue in the dog’s body. It regulates the production of glucose, regulates metabolism, influences the breakdown of fat and proteins, regulates blood pressure, suppresses inflammation, stimulates the formation of red blood cells, and counteracts stress.

Reduction in the production of aldosterone and cortisol causes the symptoms that pet owners and veterinarians most commonly see with the disease.

Once the dog is stabilized from the crisis, veterinarians perform a series of tests to determine what caused the collapse and to rule out other diagnoses. They will perform blood work to get a complete blood count and biochemistry and will also most likely run a urinalysis.

Anemia and abnormally high levels of potassium and urea in the blood, along with changes in the levels of sodium, chloride, and calcium in the blood, are symptomatic of Addison’s. The urinalysis may also reveal low concentrations of urine, and your veterinarian might run an electrocardiogram (ECG) to check for changes in your dog’s heart.

The definitive test for Addison’s is the adrenocorticotropic hormone (ACTH) stimulation test. This test monitors the function of the adrenal glands by introducing the synthetic hormone ACTH. Veterinarians measure the concentration of cortisol before and after ACTH is administered. This lets them know if the adrenal glands are functioning normally.

The first thing veterinarians do to treat Addison’s disease in dogs is to resolve the crisis. The Merck Veterinary Manual lists an adrenal crisis as an acute medical emergency. Your dog will be hospitalized and will undergo intensive therapy to manage the symptoms of the crisis. Once your dog is out of immediate danger, your veterinarian will prescribe a replacement hormone medication to help your dog deal with the deficiency. There's usually more than one medication prescribed: an injectable mineralocorticoid (usually DOCP) monthly and a daily steroid (prednisone). Also, a veterinarian will usually recommend annual or biannual blood work to ensure the medication is working properly.

Addison’s disease is not curable. Your dog will need to take these replacement hormones for the rest of his life, and the dosage may need to be adjusted as time goes by, especially during times of stress. It is very important that owners do not try to adjust the medication or change brands without consulting with their veterinarian, as this could lead to another hormonal imbalance.

Sometimes a rapid withdrawal of a drug like prednisone can cause Addison’s. Following your veterinarian’s instructions about your dog’s medication is the best way to prevent serious complications like Addison’s disease.

For more information about Addison’s disease in dogs, talk to your veterinarian. This article is not intended as a replacement for veterinary advice. If you suspect that your dog might have Addison’s or be experiencing an Addisonian crisis, call your veterinarian immediately.