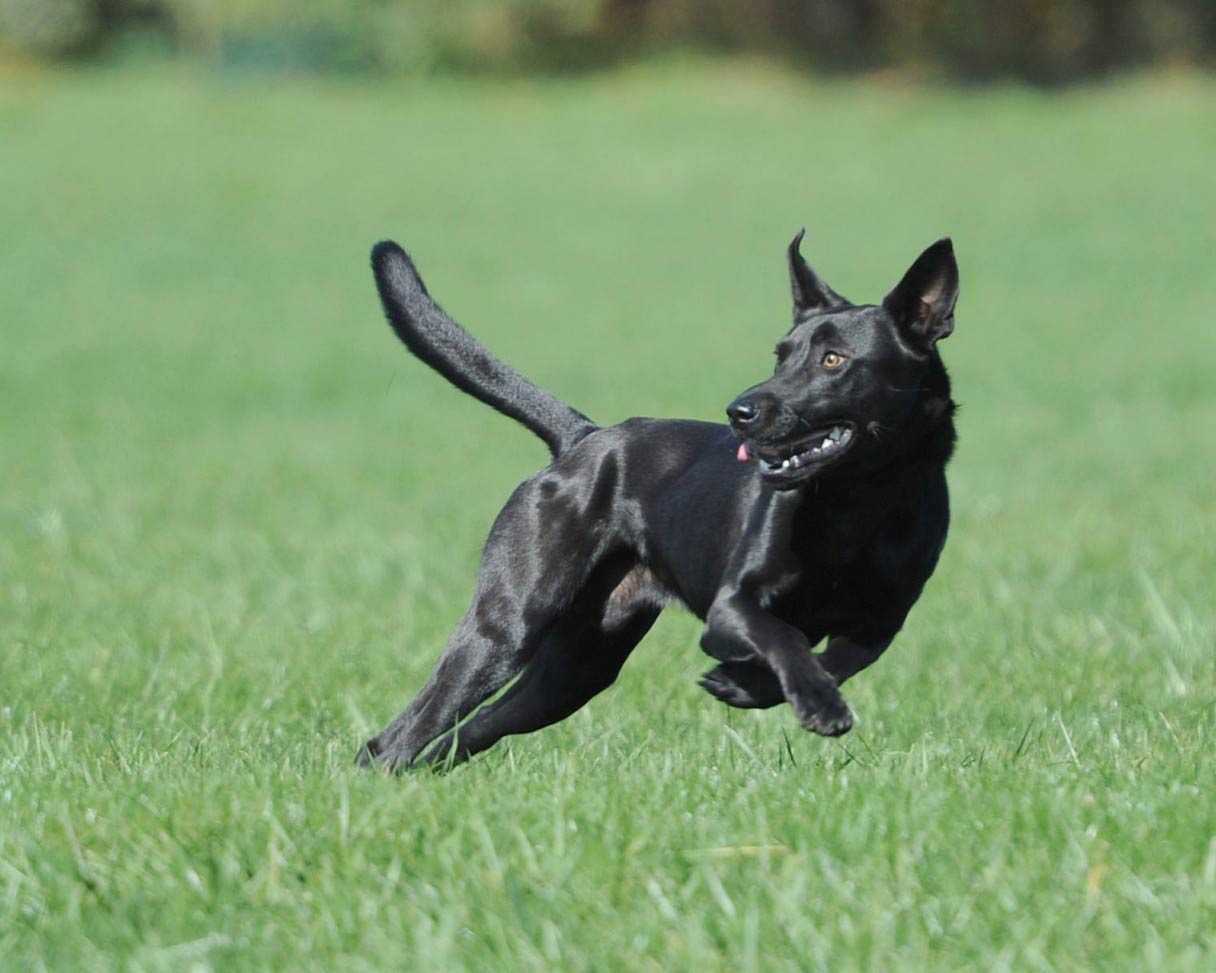 Photo by Linda Davis/Spotted U Photography

Licorice was a homeless dog, roaming the streets, before animal control officers picked him up and took him to the shelter.

He soon endeared himself to the shelter staff, and they managed to keep him there for weeks, longer than usually allowed. Just before his borrowed time was to expire, a rescue group near Albany, NY, transported him to that area and placed him in an adoption clinic.

Linda Connolly and Dave Miller stopped by the clinic just for a cuddle fix. “But something about the skinny aloof dog with oversized ears changed our minds about window shopping,” Linda said. “When placed in the back seat of the car, he laid his head in my lap and gazed up at me in thanks.”

At his new home, he did everything that he was asked, but demonstrated a high activity level. Searching for ways to keep Licorice happy and engaged, Linda and Dave looked into lure coursing and found their way to the AKC website for information. “We were delighted to find that even though Licorice was a mixed-breed, as an AKC Canine Partner he could participate in a variety of activities, including the AKC Coursing Ability Test!”

“When he tried it out, it was pure EXUBERANCE – for the entire family,” she said.

Dave and Linda signed Licorice up for all the CAT events they could once he reached one year of age. He achieved the highest level title in AKC Coursing Ability – Coursing Ability Excellent (CAX) – in less than nine months, earning his title on June 27, 2015, at a test sponsored by the Taconic Hills Kennel Club.

Licorice also loves hiking, agility, nose work, going canoeing, and hanging with his human and canine friends. Licorice thinks he would also like to try barn hunt and tracking!