Once Lost in the Woods, Buster is Now an Obedience Success Story 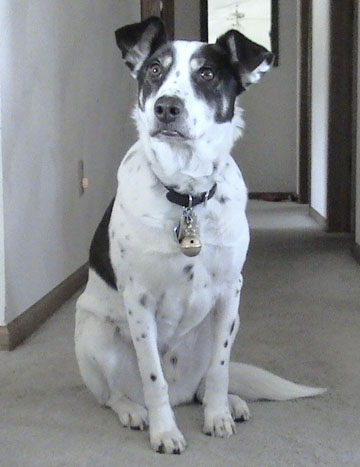 Tom found Buster in 2004 while walking in the woods in his area.

It appeared the terrier-mix had been lost for some time; he was very thin, dirty and weak.

Tom took Buster to a dog rescue group, which cleaned him up and brought him back to health. Tom then adopted Buster and gave him a forever home.

They started training classes to teach Buster some manners and also give him some confidence. Tom discovered he was extremely smart and trainable and the two started competing in obedience.

Buster competes in AKC sports through the AKC Canine Partners program for all dogs, including mixed-breeds and rescues. For information look here.