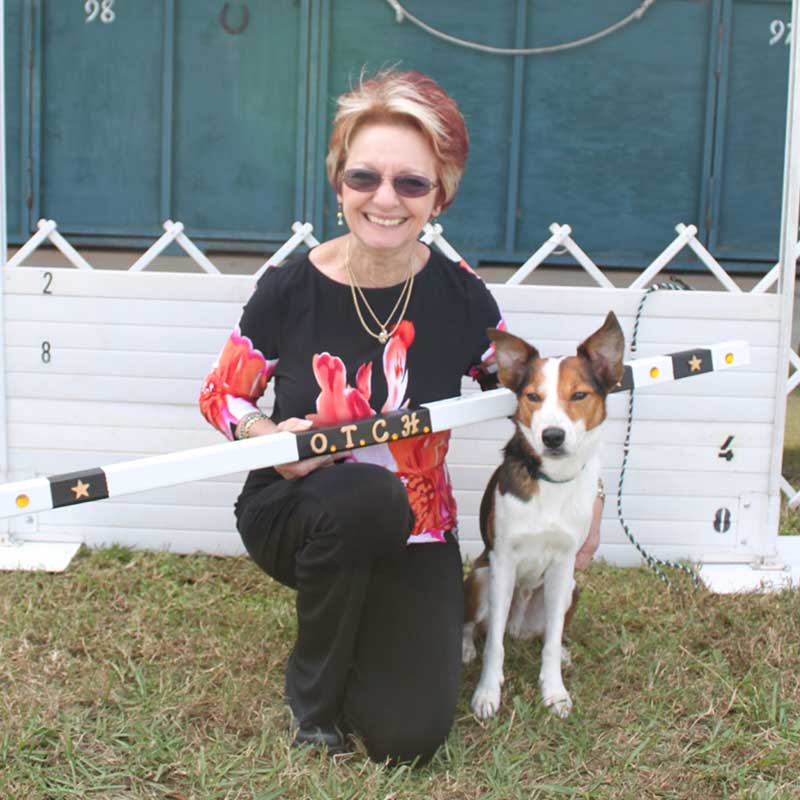 OTCH Twister is the record holder of firsts for All-American Dogs in AKC Obedience. He is the first Utility Dog (UD), first Utility Dog Excellent (UDX), first Obedience Trial Champion (OTCH) and first qualifier for the AKC National Obedience Inviational, which he did in 2011 – the first year AKC Canine Partners-listed dogs were eligible for the event.

The tri-color Border Collie mix is owned, handled and trained by Pat Mann of Lakeland, Fla., who got Twister as a flyball prospect.

“I have been involved in competitive obedience since the early 1990s and strongly believe that obedience is the foundation for any dog-related sport, so Twister was taught the basics from the beginning,” she said.

Twister had a real flare for obedience so Mann decided to take him in the ring.

“To quote my trainer, ‘I never thought I would be having this much fun showing in obedience’,” Mann said.

Learn more about and how to get your dog involved in competitive obedience.