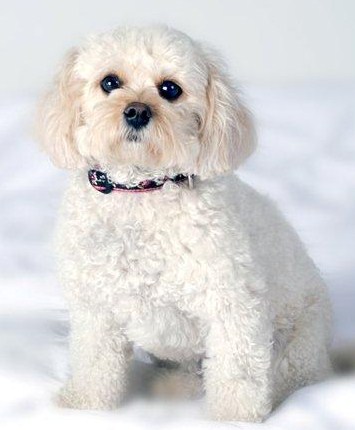 “However, both found their work schedules didn’t allow the proper time to care for a puppy no matter how cute,” said Broido, a resident of Sands Point, NY. “They asked me to take her and although I was extremely reluctant—I already had two dogs and a busy life—I said yes. Within months, I enrolled her at a dog training school because I wanted at least one living creature in my house that would really listen to me.”

Sami and Jane soon found themselves in an attention class with an instructor whose specialty was competitive obedience, something of which Jane had never heard.

“We continued taking classes, and eventually, we matched and we trialed and we turned into a team.  Long story short, it turns out I was the one surprised. I fell head over heels in love both with a dog I hadn’t wanted and a sport I had never heard of.”