Formerly Abused Dog Gets New Start with Help of Agility 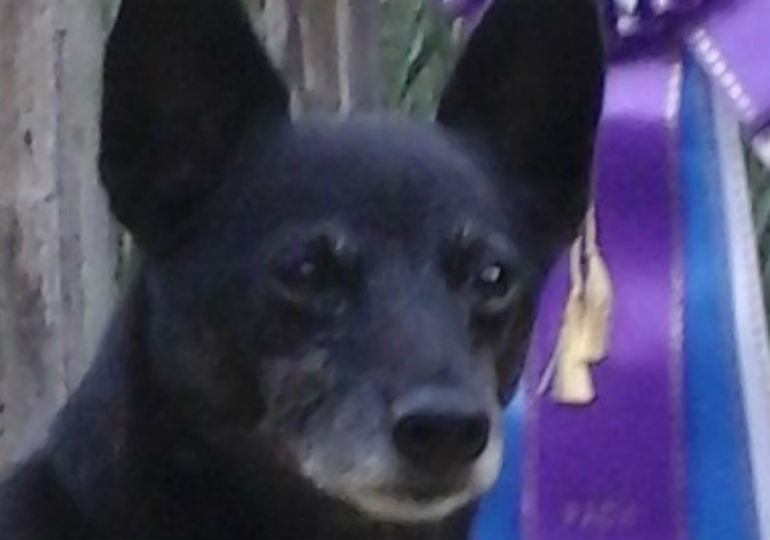 In 2008, Leslie decided to add a homeless dog to her canine family and found a little black terrier mix named Romeo in a Kalamazoo shelter.

“At the time, agility wasn't on my mind when I fell in love with this little dog, whom I was told had suffered abuse in his short 10 month old life. To celebrate his new start in his forever home , I renamed him Remy.”

Leslie had seen agility and thought it looked like fun so she enrolled Remy in classes at the Kalamazoo Kennel Club. They started competing in May 2010 and earned the PACH on Sept. 17, 2016, at the Grand Rapids Agility Club trial.

“Remy is very accurate, but fast is not always his forte.  We have persevered to earn his championship…Agility has taken us to places we never would have imagined and met many new friends along the way. Thank you AKC Canine Partners for recognizing the many abilities of All American Dogs.”

Remy is a member of the AKC Canine Partners program for all dogs, including mixed-breeds and rescues.